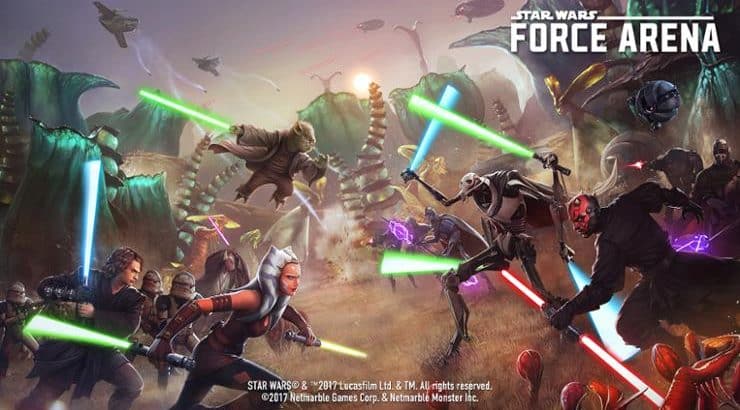 As the Clone Wars era is steeped in Star Wars history, there are many posibilities for cards. Here are a few of the cards that will form the backbone to both the Light and Dark Sides of the Arena!

2.0 will see an overhaul to the Mission and Play Pack systems. We are going to introduce the new system as it currently stands. As the systems will be overhauled, we want to inform you that when the update is released, all previous missions and mission rewards will disappear. Please make sure to collect them before the update.

We are making changes to the mission system to allow more variety and better rewards for our Squad Leaders. There will also be an overhaul to the mission UI so that it is easier to check and follow your progress through the missions.

The play pack system will also be seeing changes. Now you will receive crystals as you progress through your games. Like the mission reset, due to the changes you will need to collect your final Play pack before the update, otherwise it will disappear.

We are currently expecting the update to be released sometime in mid August, so stay tuned for more updates!