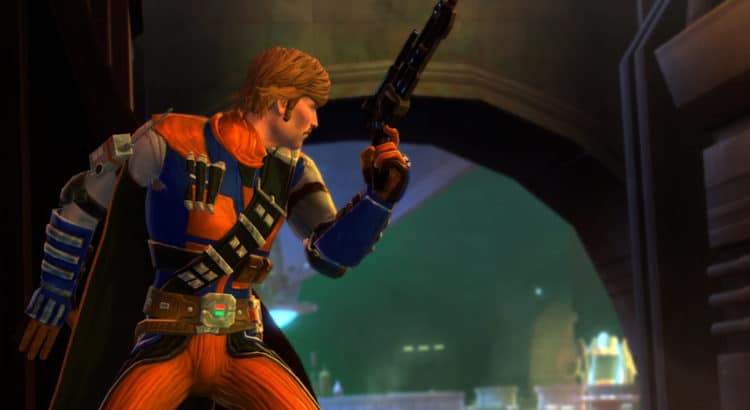 Below are the upcoming changes for Lethality and Ruffian along with the notes from the SWTOR dev team on why they are occurring.

The increase to Toxic Blast’s / Sanguinary Shot’s cost along with the fact that it is no longer triggered by Corrosive Assault / Brutal Shots weapon damage means that its overall effectiveness has been reduced as well. We increased the energy cost of Toxic Blast / Sanguinary Shot because energy management for Lethality / Ruffian was trivial to the point that Adrenaline Probe / Cool Head and Rifle Shot / Flurry of Bolts often never needed to be used by the discipline.