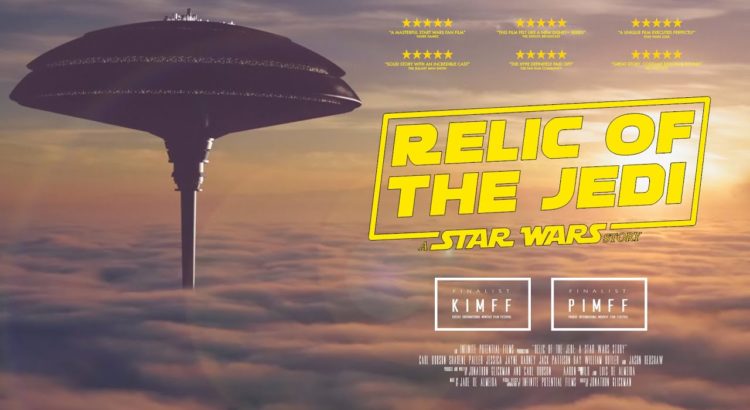 The wait is over! Relic of the Jedi: A Star Wars Story is finally here, watch as the ashes of the Empire settle and a group of five enter into a job that will make them rich. The five soon learns the hard way that all is not as it seems as they attempt to flee from the remnants of the Empire!

This is a full 40-minute+ film and it’s absolutely worth your time so grab your favorite movie snacks and get comfy.

From Infinite Potential Films, here is Relic of the Jedi: A Star Wars Story

What did you think? Be sure to leave a comment and let them know how much you enjoyed it.

This project has been created with the intention of no profit. Infinite Potential Films LTD claims no rights of ownership and this project has no affiliation with Lucasfilm LTD, The Walt Disney Company or any other subsidiary companies. This film was created by fans, for fans.