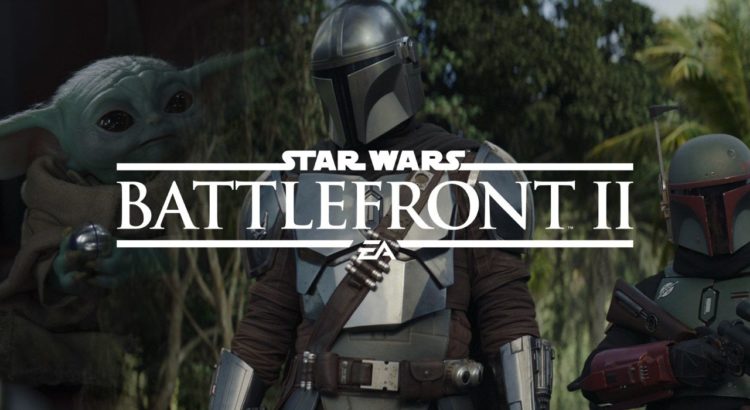 Fans of The Mandalorian season two who also play Star Wars Battlefront 2 have a merging of the two worlds in some new mods. Season 2 of the popular Disney show have brought a couple of new fan favorites who have made their way into the game via fun new mods.

Some spoilers follow for the Season 2 finale of The Mandalorian

Modder Dunno123 has made a Master Skywalker skin for 2017’s Battlefront II which is a nod to his latest look from The Mandalorian.

In addition, Modder SiRME24 has developed two skins for the bounty hunter who stole the show, Boba Fett. There’s one skin for the armor that’s been burned and another for when it has been all cleaned up.

Two very nice additions to the game thanks to these modders. Go ahead and download and check it out for yourself and remember to support community members who go above and beyond giving us great, fun content to enjoy.