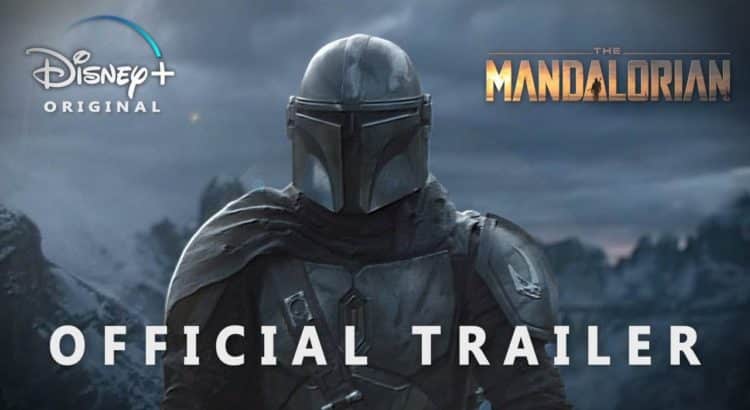 The new season of The Mandalorian starts streaming Friday, October 30, only on Disney+. I don’t know about you, but I’m very excited for it!

If you’ve been living under a rock the past few months and have not seen Season 1 yet, there’s still plenty of time to catch up before Season 2 releases, and you can find out why people are calling this series better than all the new Star Wars movies combined.

So, what’s happening in Season Two?

The Mandalorian and the Child continue their journey, facing enemies and rallying allies as they make their way through a dangerous galaxy in the tumultuous era after the collapse of the Galactic Empire.

Here’s the official trailer from Disney and Star Wars:

Are you excited? I can’t think of a better time for this to come out either, since a lot of people will be celebrating Halloween differently, and in parts of the world, it will already be getting cold out and this is a great excuse to stay indoors and Netflix and Chill.

This is the Way!