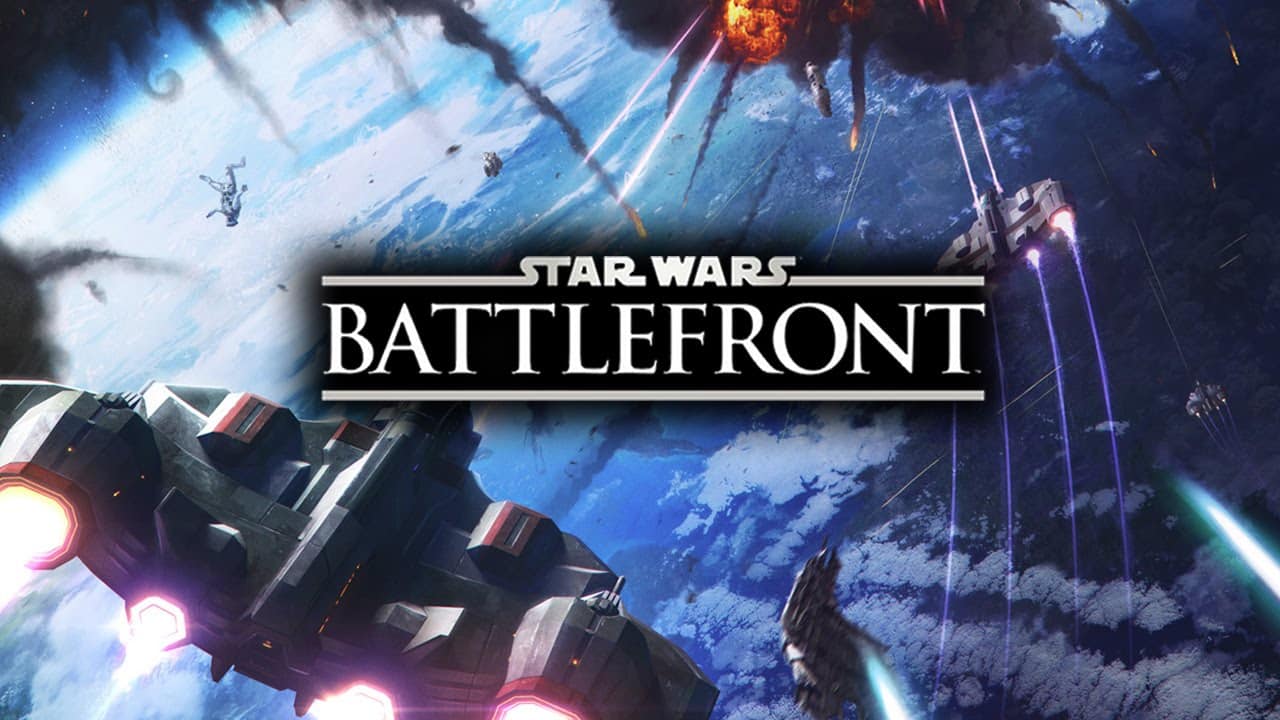 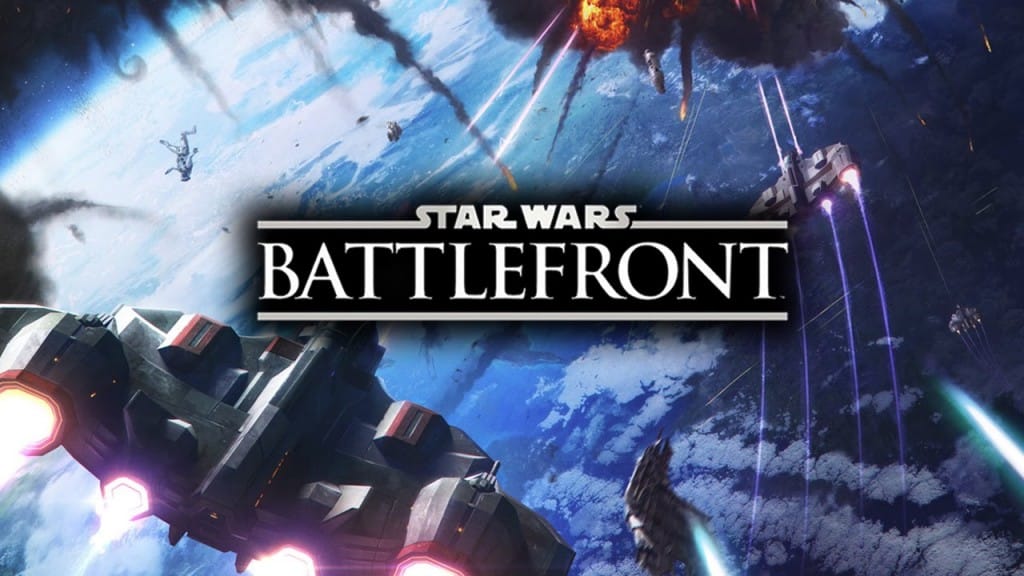 While there is still nothing known about the actual release date of the hotly anticipated Star Wars: Battlefront yet, EA have made it clear that they will be aiming to provide a strong enough server-infrastructure and capacity so that everyone should be able to play the game’s beta version.

According to Matthew Everett, Battlefront’s community manager, once deployed, the beta will remain open to accommodate all comers. Everett also offered some new details about the beta gameplay modes. He said that both offline and online modes would be available in the beta and that players would be able to play co-op as well as slit-screen co-op. Xbox One, PlayStation 4 and PC will be the supported platforms.

As far as the online side of the action is concerned: no fewer than 40 players will be able to hook up in massive battles. The offline mode will see a new mode called Survival demoed, which is essentially about players withstanding various waves of imperial AI attackers on Tatooine.

Following a Q&A, Everett has also confirmed/announced a number of other beta features. For instance, he confirmed the presence of 10 AI fighters on both sides in fighter squadron mode (a feature obviously needed to grant the battles a truly epic scale), and he said players would be able to customize their Star Card hands at will. The said hands would be provided in addition to the primary blaster.

Everett also made it clear that the standard edition of the game would only include the base version. The Deluxe edition on the other hand would have a number of extra items unlocked, like the Ion Grenade, the Ion Torpedo and the DL-44. A couple of extra emotes will be thrown in as well.

Players will apparently not be able to upgrade their vehicles in the game.