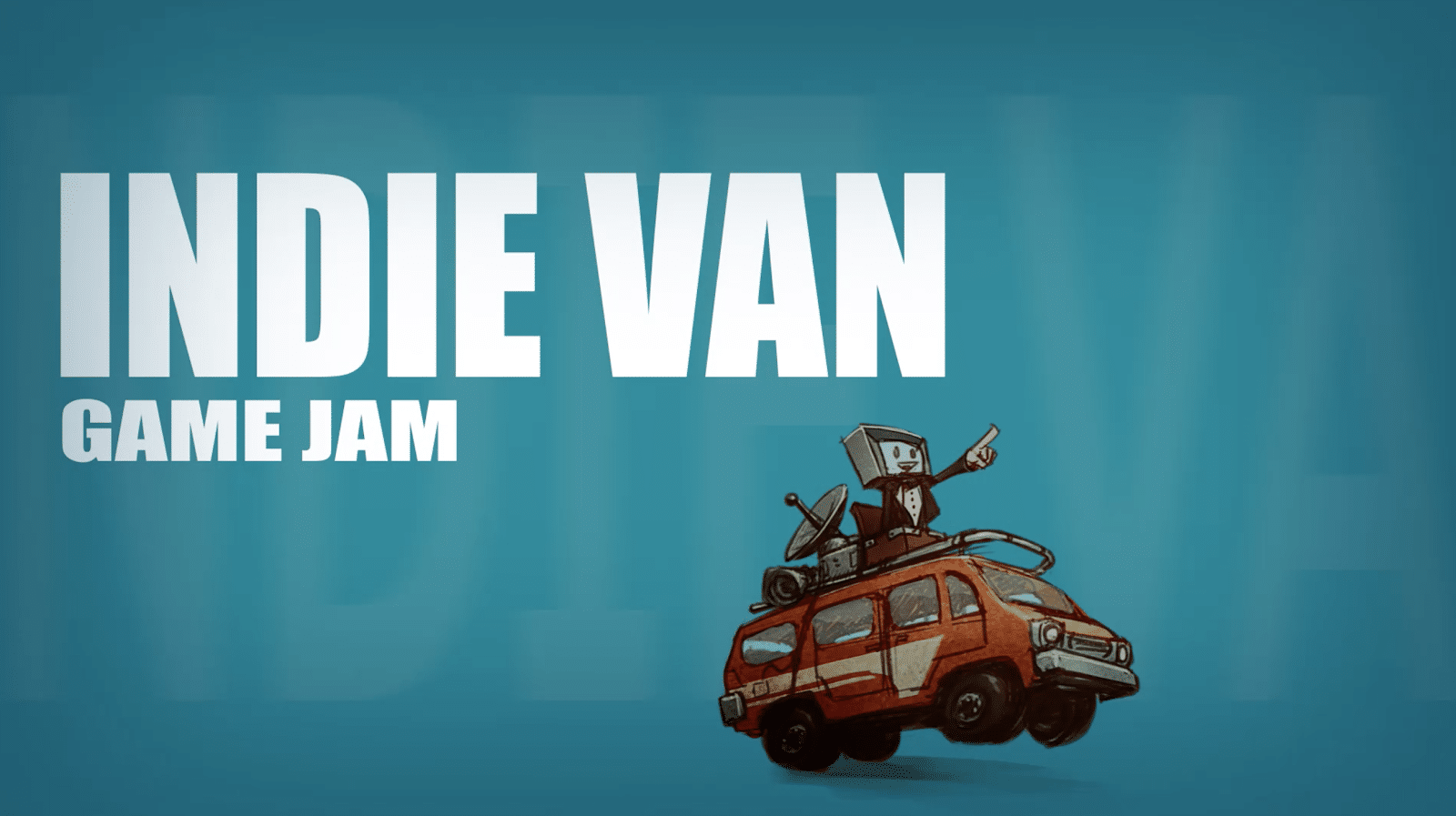 The “Indie Van Game Jam” was supposed to drive around the country, making games and interviewing developers. Their kickstarter project didn’t make enough money, but they decided to do it anyway, Kotaku explains.

These three guys used to work for Bioware- Zeb, Chad and Diego. They met on the staff of SWTOR and like many of the people I met when visiting BioWare Austin, they were part of big layoffs/quits that came after the game’s released. The friends came together on a new project and they travel the country working on games.

So what is the Indie Van Game Jam? Here’s an explanation in their own words:

“We travel in a van, make games, and ask independent developers how they make theirs. Think Man Vs. Food meets Indie Game: The Movie.””

Yea, sounds pretty cool, right? I want to be doing something similar with my life now that you mention it. Ok, maybe not but it’s still pretty cool and the best part is that they take us along for the ride.

If you followed the project before, they first started a Kickstarter campaign but it did not work out for them. But they decided to do it anyway.

Here we have the first three episodes from Binary Solo Games and the Indie Van Game Jam: