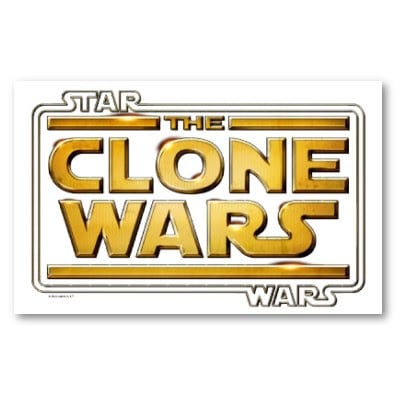 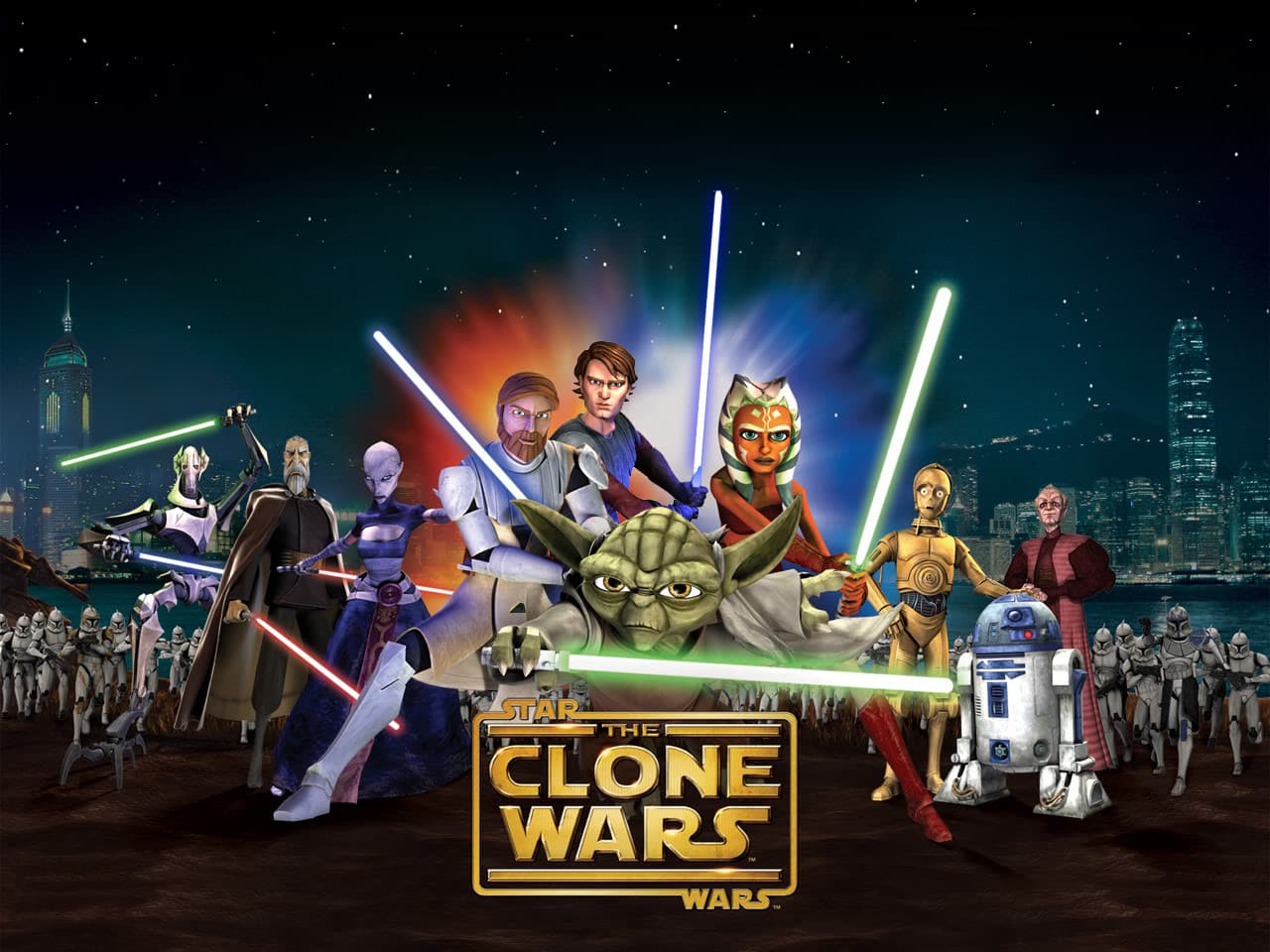 When the acquisition of Lucasarts and in extension the Star Wars Franchise, was completed by Disney one of the immediate effects of the deal was the cancellation of the sixth season of the Clone Wars animated series. The series always had a following and its abrupt end left a lot of story lines without a definite end. Disney however didn’t want to leave fans with their questions unanswered so they’re releasing the last four incomplete episodes of the series for free.

The four-part story is titled “the siege of Utapau” and you can stream them on StarWars.com. Other remaining episodes from the series where either turned to Comic books or (yet to be released) novels.

Head over to StarWars.com to watch the episodes now!