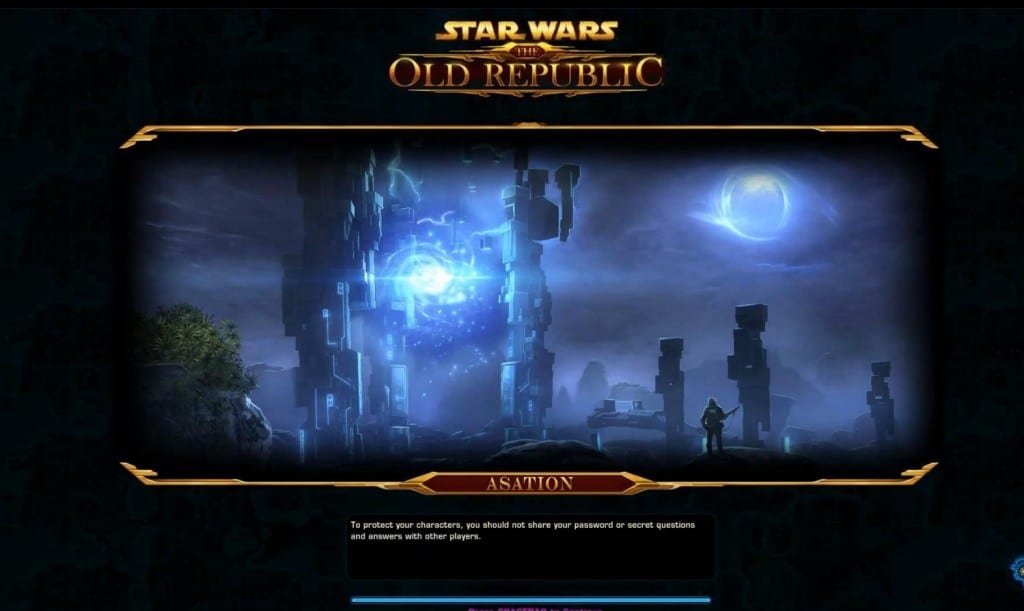 Youtube user heltidsluffare created this short film of his very first run in Terror from Beyond.  As he mention in the title of the movie, Terror from Beyond is a beautiful operation- and so I agree. Personally I thought it was  like a breath of fresh air loading in for the first time.  It really had that big open feel that I was hoping more of the planets/zones would have. I also think this has been my least buggy experience with an operation to be honest.  My ops group have not hit a single bug that stopped our progress… The only one I’ve seen at all is when the adds on the first boss don’t despawn after a wipe, but we were able to kill them without triggering the boss, so no worries really.