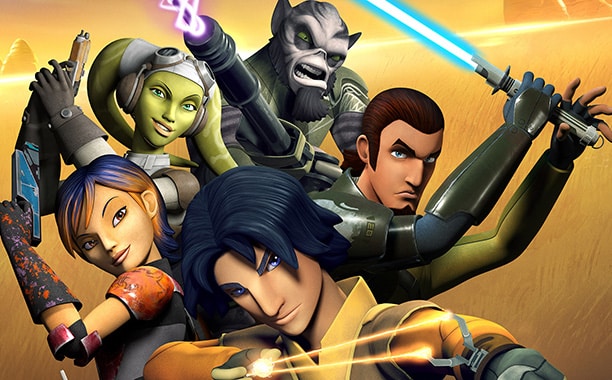 “Star Wars Rebels” is the earliest sample of Disney’s collaboration with Lucasarts after the latter’s acquisition by the former. The series is set 14 years after Episode III and 5 years before Episode IV, when the Empire is trying to firm its grip on the galaxy. While the official series premier is set for October 13 on Disney XD, fans have the chance to watch the opening to the series in the form of a short 45 minute movie titled “Spark of Rebellion”. You can stream the movie through Disney’s XD page once you enter your cable provider’s information (in the US). 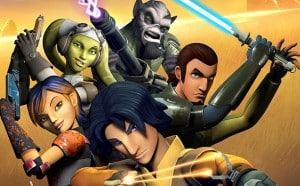 I had the chance to watch the movie and I am definitely impressed. I wasn’t completely sold on the series when it was first announced since I do have mixed feelings on “Clone Wars” , (Lucasarts’ previous cartoon series). The Rebels movie however certainly held my attention to the end and will appeal to new and old fans. It offers a lot of connections to the original trilogy as well as hints to what is going to come next. It reminds us of what “Good ‘ol” Star Wars feels like.

You can watch the 45 minute movie right here.