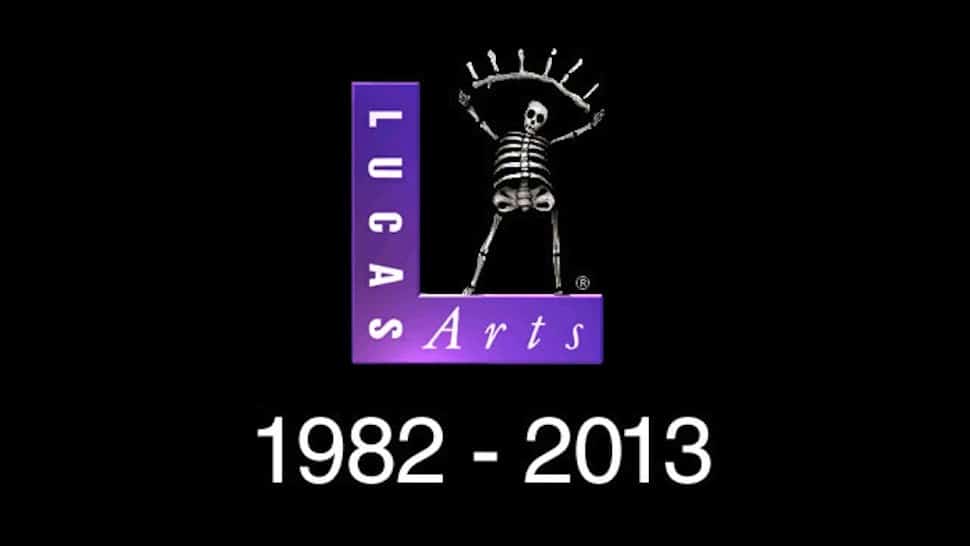 Disney has laid off the staff of LucasArts and cancelled all current projects which leaves fans wondering what caused the fall of this popular studio and what could have been if they had stayed in business. The studio was once revered for its production and distribution of Star Wars video games but it is no more. Promised games were cancelled, staff was laid off or moved to other departments and Electronic Arts will be in charge of Star Wars when it comes to games.

But all of this news left many fans stunned and wondering what happened? Kotaku tackled this topic recently and brought some additional info on the subject.

Over the last five months, I’ve talked to a dozen people connected to LucasArts, including ex-employees at the company’s highest levels, in an attempt to figure out just how the studio collapsed. Some spoke off the record; others spoke under condition of anonymity. They told me about the failed deals, the drastic shifts in direction, the cancelled projects with codenames likeSmuggler and Outpost. They told me the stories behind the fantastic-looking Star Wars 1313and the multi-tiered plans for a new Battlefront starting with the multiplayer game known asStar Wars: First Assault.

All of these people helped paint a single picture: Even before Disney purchased LucasFilm, the parent company of LucasArts, in November of 2012, the studio faced serious issues. LucasArts was a company paralyzed by dysfunction, apathy, and indecision from executives at the highest levels.

“The bay area is filled with people who have had their hearts broken by LucasFilm or LucasArts,” said one person connected to the studio. “The sad legacy of multiple presidents, multiple layoffs… there’s a lot of people out there who’ve been treated badly by the company.”

They go on to tell us LucasFilm declined to comment on the story. No surprise. But how much is rumor and will we ever know the truth of what happened at Lucas Studios? Any time you have an entire department/branch get shut down and people losing their jobs on such a large scale, there’s going to be some bad blood. We may never know exactly what happened behind closed doors at LucasArts.

One thought to “How LucasArts Fell Apart – What Killed the Studio?”