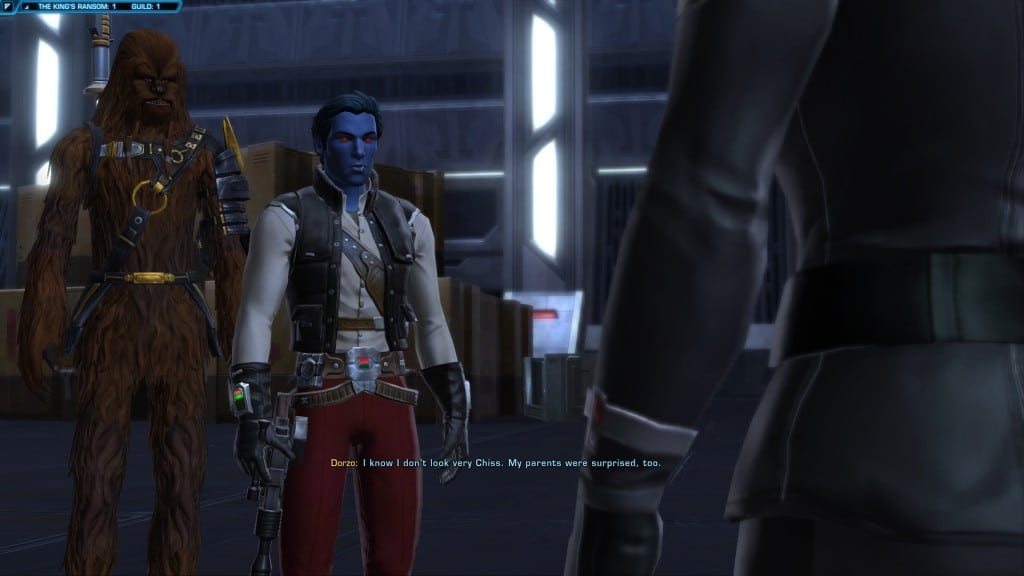 As mentioned yesterday, BioWare will be taking down the servers and apply game update 2.1.1.

– The “Explorer of Ilum” Achievement can now be completed.