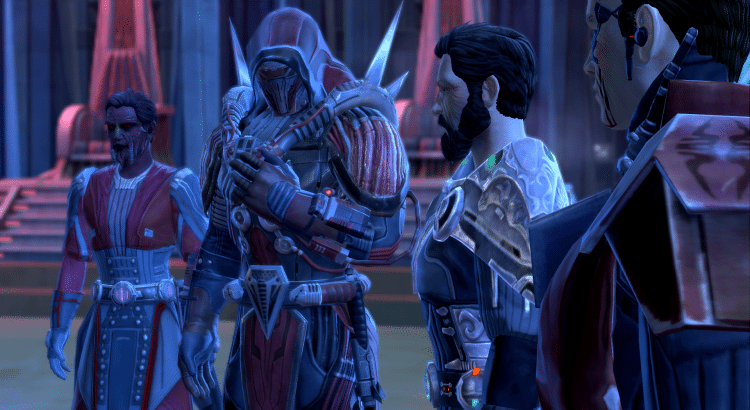 In memory of Marr . May your Empire rise again …

Here is a lovely tribute to Darth Marr from DuduFilm. If you have not seen it yet, it’s just over 2 minutes long and it’s well worth the watch. He has a history of making great films like this and this short packs a big emotional punch, especially if you were a fan of Darth Marr.

What do you think? As others have said before, Darth Marr seemed to be what the Empire really needed. He was one of the most respected Sith. A great warrior and leader, a master and a council member. He had conviction. Many would call him the one true Emperor. It’s definitely safe to say he made his mark on the story and he has many fans. This was a most fitting tribute and it’s very well done, as all of DuDu’s films are.