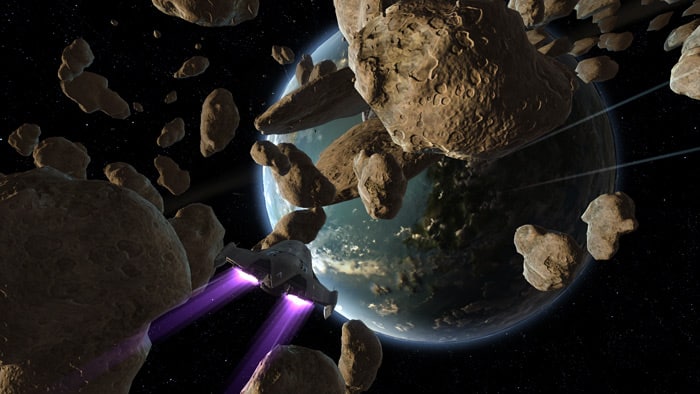 The crew over at DarthHater have been really busy recording video footage from the upcoming Space Combat missions in Game Update 1.6 on the Public Test Server. With the footage also comes a pretty interesting Impressions article that you can read it here.

While we all were somewhat expecting to be underwhelmed by the new missions due to BioWare’s admission that this is not the new Super-Secret Space Project, I can say that I was even a bit more disappointed than expected by the fact that the environments themselves stayed the same. I certainly did not expect them to go all out with these new missions (eleven in total, ten playable (five per faction) as discovered in the DB “leak”) but I always hoped that they would go back and make new environments. However, it is not a deal breaker for me as I am just grateful to see them continuing Space Combat work after fan reviews on that portion of the game weren’t always positive

Check out the videos below: