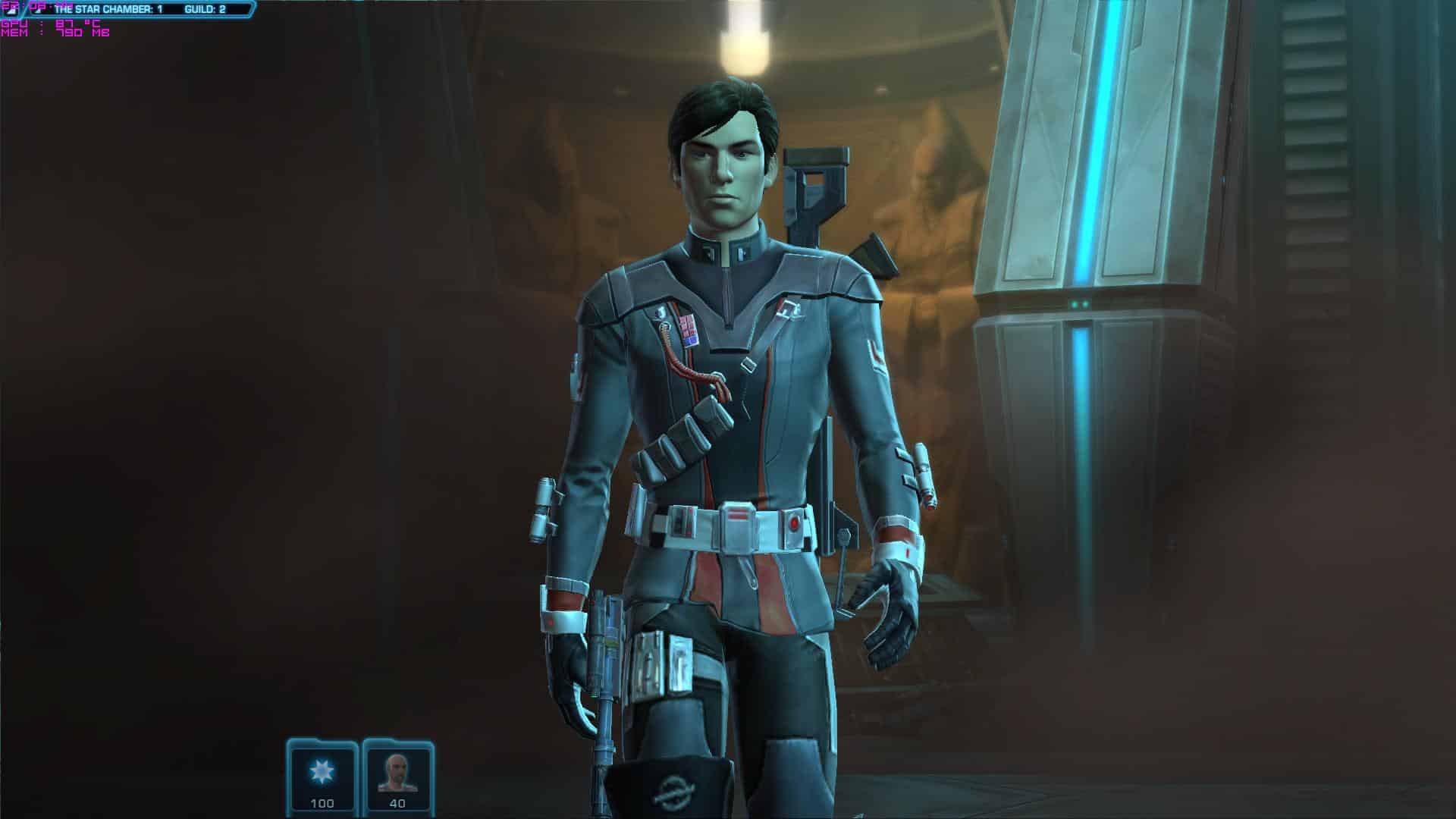 BioWare posted a Developer Blog yesterday named Hidden Enemies. What you are about to read is an excerpt from the official Star Wars™: The Old Republic™ Encyclopedia. It will describe an overview of all 3 Acts of the Imperial Agent Class story. Although we try to avoid them wherever possible, this excerpt will contain spoilers. Please read at your own risk…

Prologue
After excelling in initial training, a freshly-recruited Imperial Agent is dispatched to the planet Hutta to manipulate a powerful Hutt crime lord named Suudaa Nem’ro into supporting the Empire. Infiltrating Nem’ro’s organization, the agent carries out a series of operations against the Hutt’s top rival, Fa’athra, to earn his trust. The agent then slowly convinces Nem’ro that the Republic is damaging his interests.

Despite a series of challenges from suspicious rivals and merciless enemies, the agent succeeds in persuading Nem’ro, winning his support for the Empire. On returning to the Imperial capital of Dromund Kaas, the agent’s impressive work comes to the attention of a member of the Dark Council: Darth Jadus.

Chapter One: Rise of the Eagle
At the bidding of Sith Lord Darth Jadus, the agent begins investigating and undermining the operations of the terrorist network that has infiltrated Dromund Kaas. The agent manages to stop the terrorists before they can spread chaos and destruction throughout the Imperial capital, but the relentless foes manage to destroy a different target: an Imperial dreadnought carrying a huge delegation of powerful Imperial dignitaries, including Darth Jadus himself. A broadcast from the terrorists’ leader, the Eagle, provides one of the only clues to the organization’s motives and future plans.

In response to this crisis, the agent is promoted to the designation “Cipher Nine,” and begins tracking the terrorists across the far corners of the galaxy in the hope of dismantling the terrorist network before it can strike again. As this intrepid agent infiltrates and sabotages one cell of terrorists after another, the terrorists’ ultimate weapon is revealed: the Eradicators – satellite cannons planted in orbit over multiple Imperial worlds that are capable of killing millions. Even though the agent manages to track the Eagle to his cell and defeat him, Cipher Nine must follow one final clue to reach the hidden base of the terrorists’ final co-conspirator – Darth Jadus.

Jadus had underestimated Cipher Nine before, thinking the agent too inexperienced to unravel his plans. Even so, the agent has little hope of defeating such a powerful Sith Lord in a direct fight. Cipher Nine faces a difficult choice: follow Darth Jadus’s plan of wreaking havoc within the Empire and seizing power in the aftermath; or risk everything to find a way to stop his plans, or at least minimize the damage he causes before reinforcements can arrive and they can defeat Jadus once and for all.

Chapter Two: No One To Trust
In the aftermath of Darth Jadus’s ruthless machinations, Cipher Nine is given a new assignment: infiltrate the Republic’s Strategic Information Service (SIS). Intelligence suggests that a key SIS agent, Ardun Kothe, is planning something big, so Cipher Nine poses as a defector and attempts to earn Kothe’s trust. But the Republic spymaster takes no chances: Kothe has been informed of a special code word to activate secret Imperial brainwashing within Cipher Nine’s mind, which forces the agent to cooperate fully with Kothe’s mysterious plot against the Empire.

Cipher Nine goes along with Kothe’s plans, carrying out tasks for the SIS agent alongside another Republic spy codenamed “Hunter.” The trapped agent is unable to discover how Kothe learned about the brainwashing, but does find a way to overcome the mental programming. Finally freed, the agent intercepts Kothe just before he acquires his ultimate weapon: a secret cache of cloaked missiles known as the Shadow Arsenal, capable of launching and destroying any Imperial target completely undetected. Cipher Nine defeats Kothe, but Kothe’s right-hand-man, Hunter, is revealed to be a rogue agent working for some unknown third party: most likely the same group that told the SIS about Cipher Nine’s brainwashing. Unfortunately, Hunter escapes before he can be pressed to reveal the truth about his real employers or their mysterious plans.

Chapter Three: Galactic Conspiracy
With the enigmatic Hunter as their only lead, Cipher Nine and the rest of Imperial Intelligence begin tracking the conspirator’s movements as best they can. As clues and fragments slowly add up, it becomes clear that Hunter’s co-conspirators have been manipulating galactic events for decades, possibly even centuries. Calling themselves the Star Cabal, the shadowy group’s ultimate goal is the eradication of both the Jedi and Sith, and they are pressing the Republic and Empire to destroy one another as the means to that end.

Finally, with great difficulty and many sacrifices, Cipher Nine locates the Star Cabal’s secret headquarters and storms it with full force. Hunter challenges the determined agent in a final battle for control of the Cabal’s massive repository of secrets, but Cipher Nine emerges the victor. With a full listing of all the co-conspirators and their activities now firmly in hand, the agent has a final decision to make. Cipher Nine must decide whether the information and the power it grants should go to Imperial Intelligence, the Dark Council, the Republic… or no one.

This copy is an excerpt from the official STAR WARS™: The Old Republic™ encyclopedia.