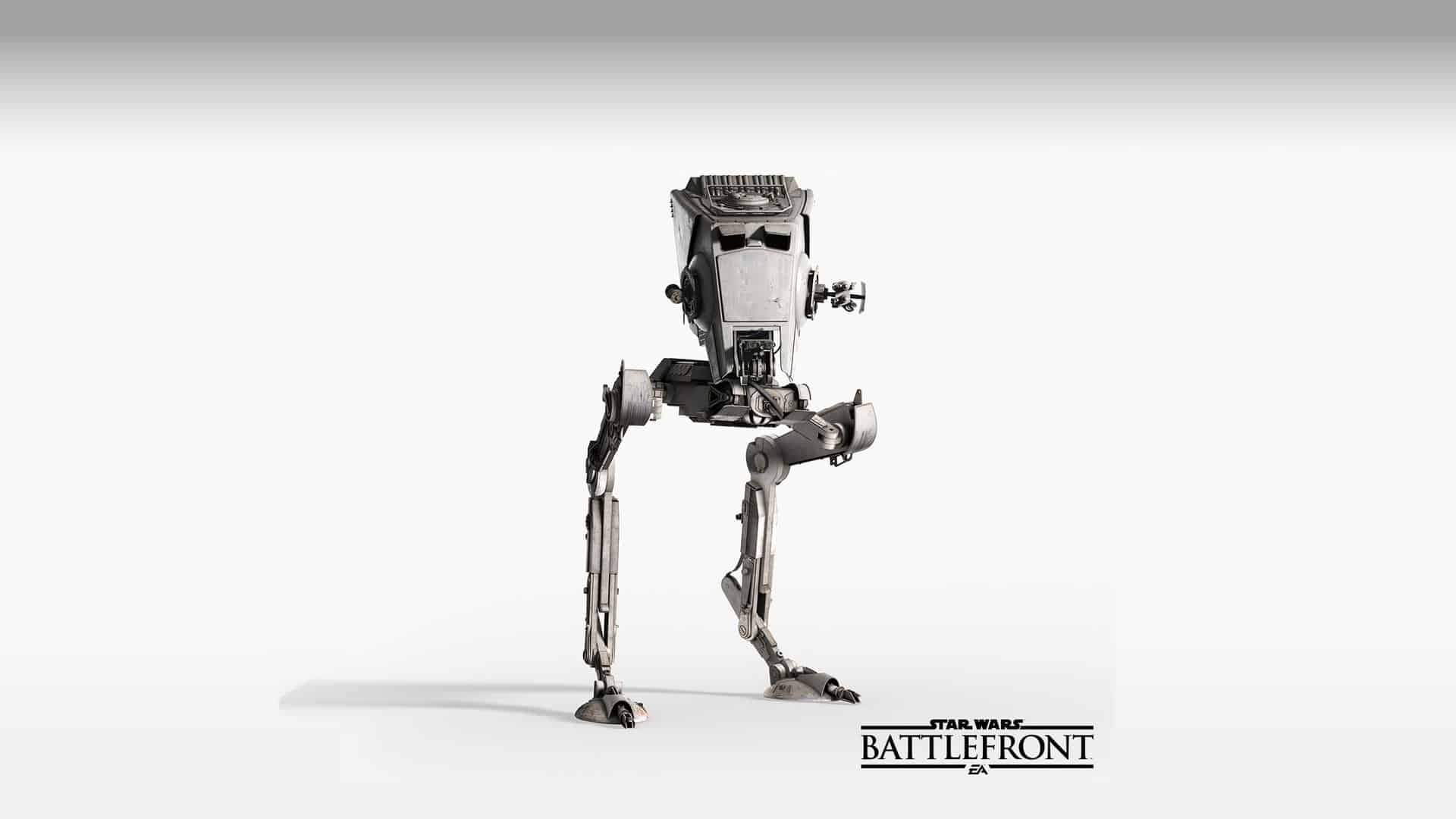 EA and DICE seem intent on breaking my heart. First there’s the announcement that their upcoming Star Wars: Battlefront title won’t feature any prequel content. Understandable. Then there was the neglecting of a single player campaign, Galactic Conquest Mode, space battles, and drivable AT-AT walkers: basically unforgivable. But I still held out hope. “This is a Star Wars Battlefront title, I have to believe…”

Recently, DICE announced that the new game title will be replacing the class system of the older Star Wars games that have unlockable weapons and gear. We want you to ask yourself a question, what parts of this new Star Wars game makes you think it’s a Battlefront title? The title of the game, that’s it. Besides the fact that you will be shooting things in the Star Wars setting and landscape, this game does not have any features that made fans fall in love with the series.

If we use their logic, Star Wars: Republic Commando, Dark Forces, and Jedi Knight 2: Jedi Outcast, should all be part of the Star Wars: Battlefront franchise.

Want to know what’s even worse than that? They are replacing all of the old features with the same stuff that we have been playing since Call of Duty 4 was released. So, maybe DICE and EA should change the name of the game altogether.

What are your thoughts? Tell us in the comments below.