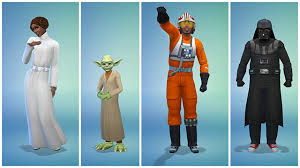 After The Sims 4 was released in September of last year, it was criticized for having little content, which includes toddlers, swimming pools, and family trees. After a few updates quite a bit has been added to the game, making it the game it was hoped to be.