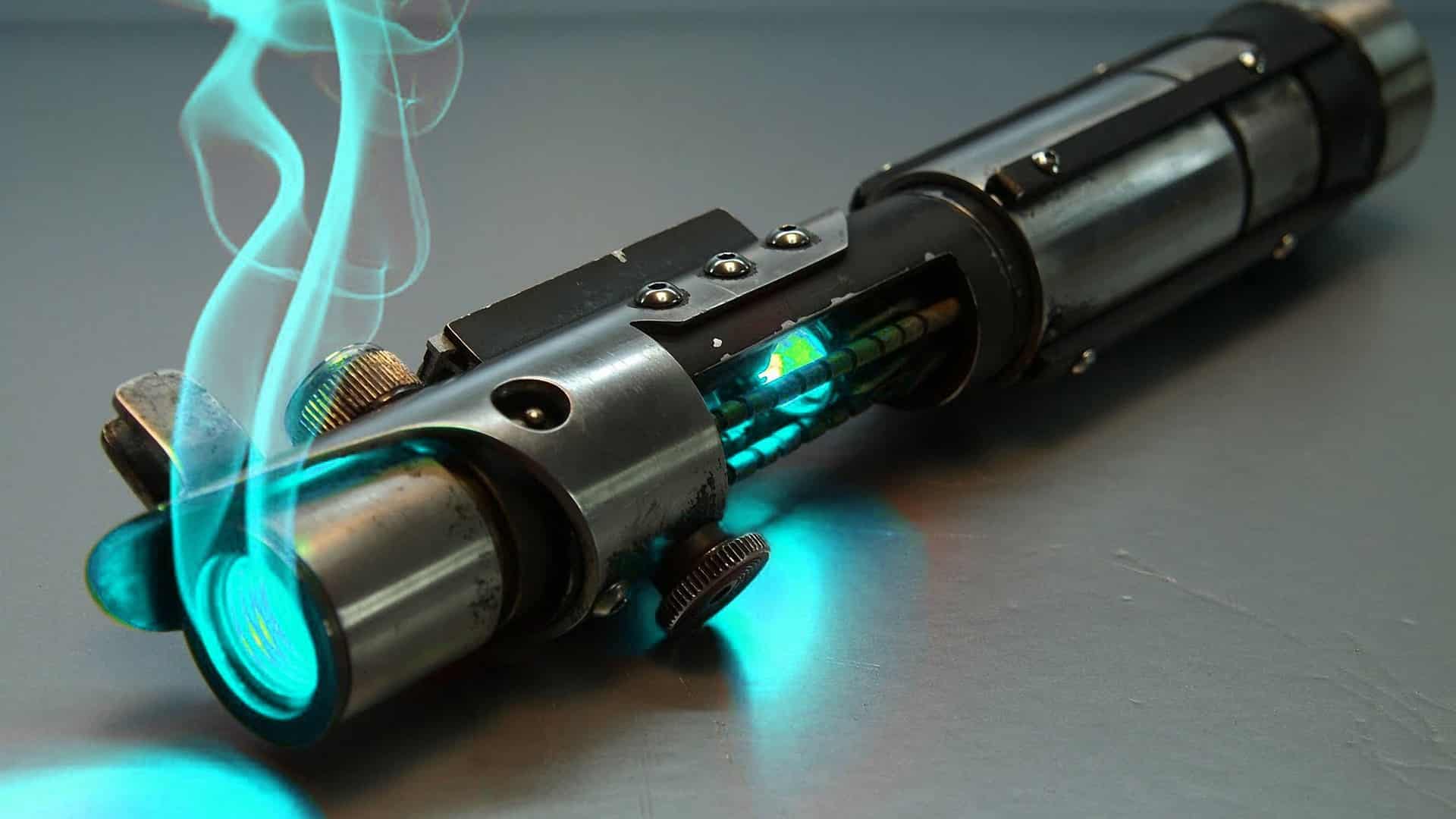 You can’t think about Star Wars without thinking of lightsabers. Even non-fans will think of sabers when they hear “Star Wars”“. Yahoo Movies has an interesting piece for us, complete with video, that tells how the first lighsaber was designed.

Star Wars set decorator Roger Christian always knew that the lightsaber would be one of his most important creations. It was the Excalibur of George Lucas’s universe, the weapon that would save the galaxy. There was just one problem: He had no idea what it should look like. In this exclusive behind-the-scenes clip from the Star Warsdigital collection (available on multiple platforms Friday), Christian demonstrates how a discarded piece of camera equipment led to his iconic design for the lightsaber.

Christian, who won an Oscar for his work on Star Wars, tells Yahoo Movies that the special effects department’s early designs for the lightsaber looked like “torches, flashlights — but not good ones.” Before long, time was running out, since director George Lucas needed to start shooting desert scenes in Tunisia. Given the film’s small budget and time constraints, Christian’s strategy was to assemble his props out of whatever scrap material he could find. So when he went to buy lenses for Luke Skywalker’s binoculars, he asked the man at the camera shop if he had any spare parts he could look at. That’s when Christian discovered a box of Graflex handles, a device used to hold flashbulbs in a camera from the 1940s.

You can read the rest of the story here. We really think it’s interesting. Check out the video on Designing the Lightsaber here:

Read more posts from us about lightsabers:

Do You Ever Wonder How Lightsabers Got their Famous Sound? 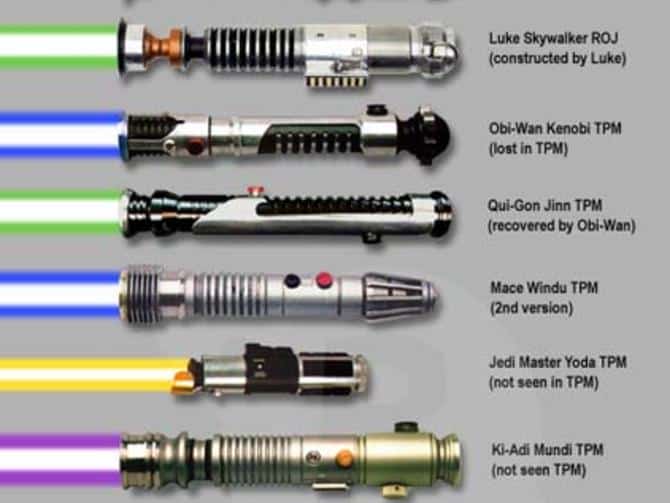