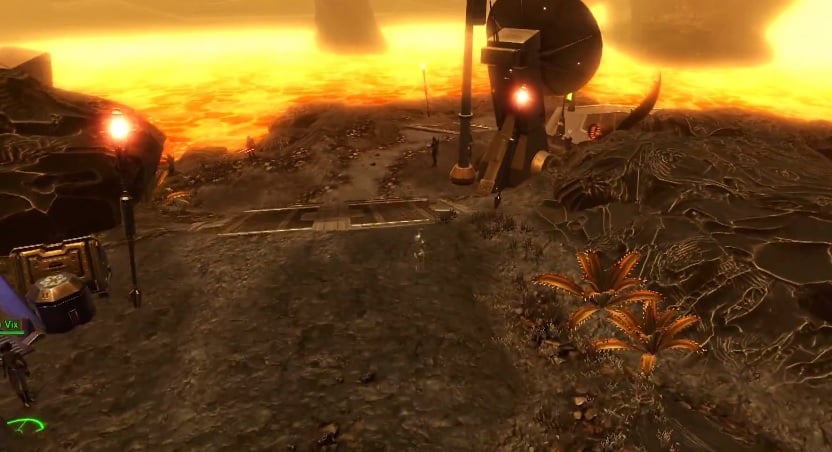 Here are the newest patch notes + known issues form the Public test servers. Personally I find the GTN upgrades to be very good. I have been missing these features. I am also glad to see the armor sets are just placeholders. They are boring and the same for all classes both side. Still hope to see some balance before release, tho.

The patch notes published for the Public Test Server are intended to guide testing. They are not final and are subject to change.

The new Obroan and Dread Forged armor sets are currently using placeholder art that will be updated before the release to the Live Servers; the sets themselves are incomplete on the PTS and are subject to change.