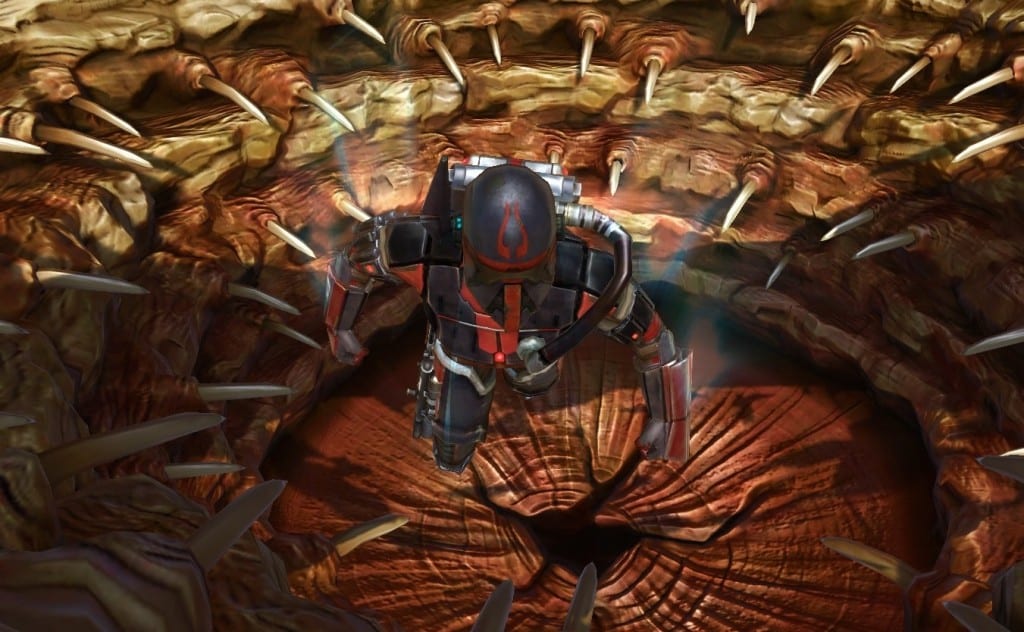 The public test servers are not yet ready, but it is now possible to download the patch. Eric Musco posted an update on the official forums on what to expect. Below his forum post, we have added the patch notes.

As you will notice this week from the patch notes, not all of 2.9 is on PTS yet. The reason is that we want to make sure as much testing as possible is concentrated on both personal and guild strongholds. Here is what is available this week on PTS:

Next week we will be implementing the following features:

In preparation for next week we want to let you know what you will need in order to get ready for the Guild features next week. In order to purchase a Guild Flagship, you will need to be in a Guild, with a Guild Bank, and 50,000,000 credits total. You must have a Guild Flagship in order to participate in Guild Conquests. Note that you can participate in personal Conquests without a Flagship.See you on PTS.

All content and features on the Public Test Server are not final and are subject to change.

New Flashpoint: Depths of Manaan! Continue the Forged Alliances storyline with a new Level 55 Tactical Flashpoint set on the water-covered planet of Manaan.