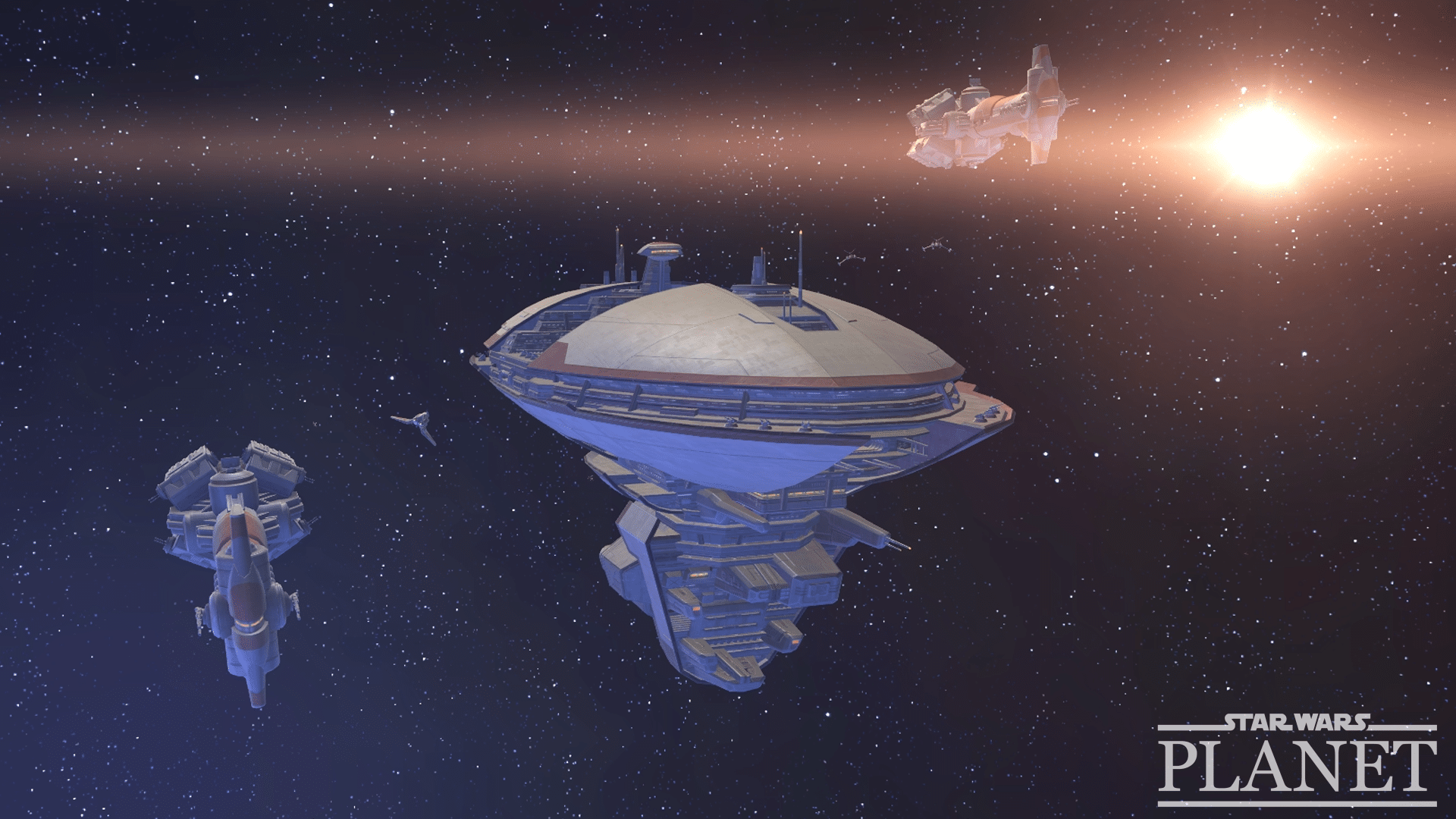 Patch 2.10.2 was released yesterday and Bioware discovered (!) an additional feature they implemented as part of the update.

After doing a check to see what else was pulled into 2.10.2, we found that the ability for Guild Masters to allow other Ranks within the Guild to start Invasions was also put in! GMs can set this permission within the Ranks tab in the Guild window.

I’ll put that in as part of my Patch Note update as well.

It’s good to see Bioware working hard to implement additional features in the game based on the feedback they receive from the community.