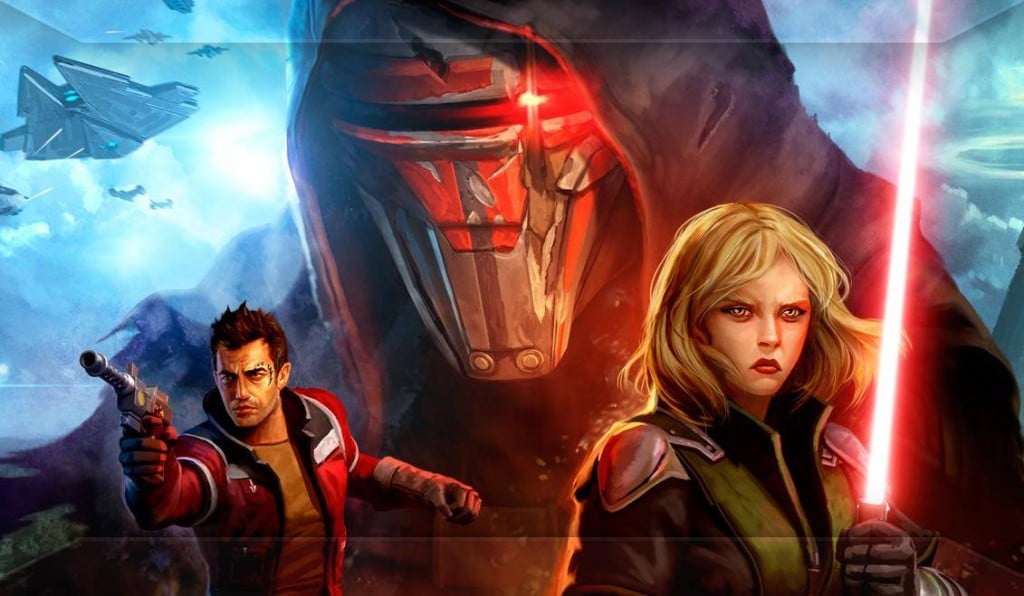 A new community news post was made available today from Bioware that sets the stage for the upcoming Shadow of Revan Expansion. As the title implies the post takes a closer look at a Revanites’ and their impact on both Republic and Empire. The author of the report, Shroud, makes the assumption that Revan’s followers have infiltrated the two main factions in the game and are slowly working towards their greater plan to conquer the galaxy.

You can read a snippet from the post below

TO: All Assets (Level 25 Encoding Active)
SUBJECT: The Order of Revan

I have mentioned in the past that a number of embedded Imperial and Republic assets have been eliminated. Some of these deaths appeared purely incidental, while others were very obviously assassinations executed with varying degrees of competence and flair that would not suggest a pattern. I now believe it was a mistake for me to have dismissed these deaths as unrelated.

Probe transmissions from Manaan show that a Republic officer and a member of the Dark Council have been meeting there in secret. Even in times of relative peace this would be highly irregular, of course. At first I thought they might be attempting to strike an accord, but then I noticed that the unlikely pair were on Manaan with the blessing of the planet’s guardians, the Order of Shasa. That little fact caused something to click.