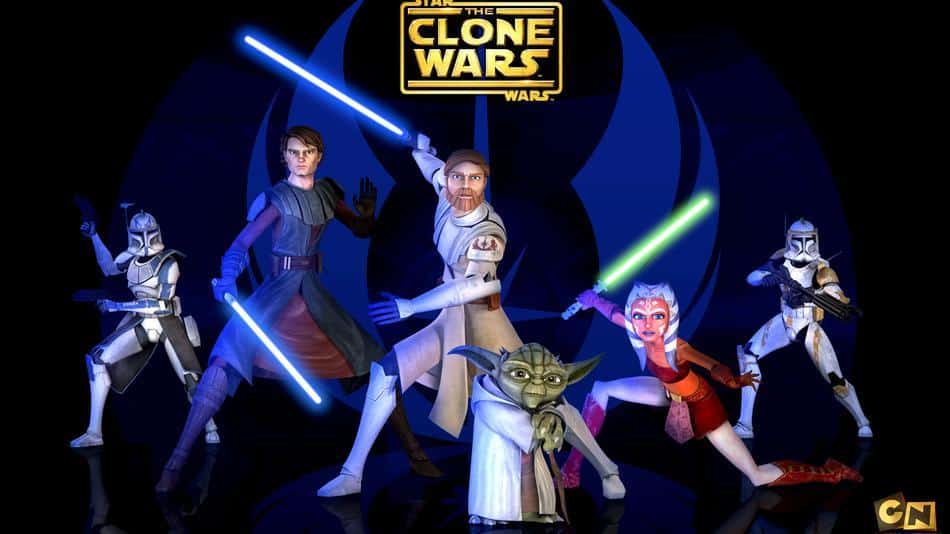 “”After five highly successful and critically acclaimed seasons of Star Wars: The Clone Wars, we feel the time has come to wind down the series. While the studio is no longer producing new episodes for Cartoon Network, we’re continuing production on new Clone Wars story arcs that promise to be some of the most thrilling adventures ever seen. Stay tuned for more information on where fans can soon find this bonus content.”””

Yeesh. The StarWars.com site has a video from The Clone Wars‘ supervising director Dave Filoni explaining the situation, and while he’s bummed about wrapping up the series, he’s excited for the future of the Star Wars franchise and LucasFilm Animation’s involvement in it, whatever that may be.

While I am certainly sad to see “The Clone Wars” go, I realize that the new acquisition by Disney will see some big changes, and it seems that the people behind this new era want to start as fresh as they can, and put as much of a unique stamp on the franchise as possible.

They also probably want to put out a whole new line of toys.