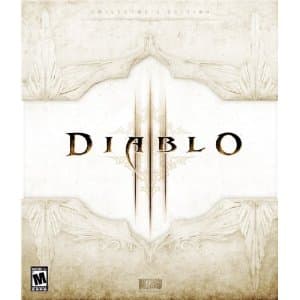 When SWTOR first launched, we were faced with a lot of bugs, long queue times and other glitches and issues. However, for the most part it was still playable. Any time a new multi-player games launches, we’re going to expect a certain level of glitches. It comes with the territory. The first 24-48 hours are especially prone to being the worst.

Diablo 3 was also incredibly anticipated and it’s facing its own set of bugs. It boots you from the game every few minutes for a 3007 error, erasing all progress since last checkpoint and some people cannot get into the game at all.

By comparison, many will say that D3 is worse.

Some are saying that there is not as much outrage over the D3 bugs as there was with SWTOR but I beg to differ. My Facebook wall had plenty of complaints and there are loads of forum threads all over the Internet- Diablo forums, Diablo sub Reddit, gamer focus, MMO sites and more play host to loads upon loads of complains about D3 and its launch bugs.

Did you play both games? Are you having trouble with D3 currently?

Which would you say had the better, smoother launch?