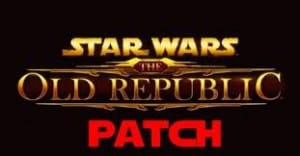 It’s the time again were BioWare takes down the servers for maintenance and patch some updates.  Once again we get a pretty big patch, and you can now use your full columi Xalek, and after 2 months they FINALLY fixed the rebreather mask glitch as well as alot of other things. Check out out below:

The Battle of Ilum