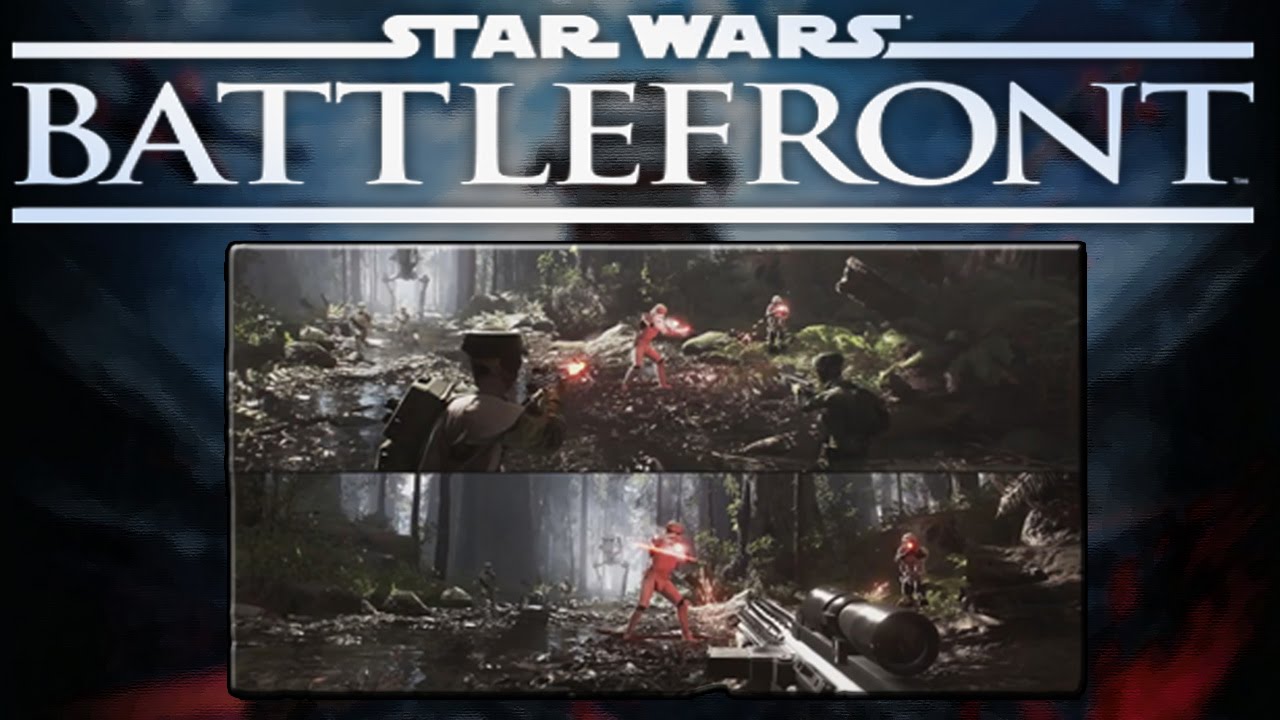 With Star Wars: Battlefront‘s November 17 release date drawing near fast, the beta wrapped up the other day, bringing an end to the most successful beta-testing period in the history of EA. Indeed, to call Star Wars: Battlefront successful at this point in time would probably be a major understatement. To celebrate the record-breaking beta accomplishment, EA have decided to publish some statistics regarding the time players spent in the game world and their various accomplishments. The numbers do indeed speak for themselves.

Apparently, more than 9 million players played the beta, pouring a combined 1.6 billion minutes into the game, enough time to watch the entire trilogy about 4.2 million times. Needless to say, all these people were busy within the game-world as about 6 million of them made it all the way to level 5 (the top level set in the beta). All those who made it this far got to use the jetpack, an immensely entertaining and superbly implemented feature.

If the Empire was serious about using walkers as reliable weapons-platforms, heads are certain to roll in the procurement department: players managed to destroy no fewer than 783,392 of the mechanical beasts, essentially mopping up the surface of Hoth with them.

The force-choke was responsible for 1.38 million deaths in the beta, while no fewer than 293 million players got fragged with the E-11 blaster. The cycler rifle was the most used Star Cad, followed by the thermal detonator and the jump pack.

As said above, the game is released on November 17 for PlayStation 4, Xbox One and PC. Three new multiplayer modes (not featured in the beta) have already been added.