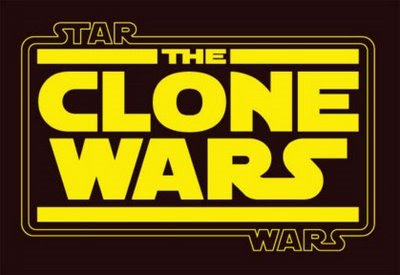 USA Today covered the news of a new season of the Clone Wars in a piece called Admiral Ackbar stars in animated ‘Star Wars’ that gives us some really good info about the upcoming episodes and what it’s all about. Star Wars fans far and wide can get excited about this news.

A snippet from the USA Today report:

“The military amphibian from Return of the Jedi appears in the fourth-season premiere of Cartoon Network’s Star Wars: The Clone Wars on Friday night (8 p.m. ET/PT), although he’s a bit younger than he has been seen before. He’s just Captain Ackbar during the Clone Wars, which happen decades before he leads the Rebel Alliance’s assault on the second Death Star.”

The USA Today report mostly focuses on Admiral Ackbar and his return to the series but they also mention Bo-Katan who Katee Sackhoff will be voicing later in the season. Fun, fun, fun!

But USA Today are not the only ones talking about this, of course. Big Shiny Robot also brings us a fantastic review of The Clone Wars – Season 4 Premiere. Awesome!

Bryan Young’s post over on Big Shiny Robot will contain some mild spoilers but nothing major if you already follow the series and the news on it. If you weren’t already feeling pumped up to watch the series, you will after you read his review.

Big Shiny Robot also tells us “There will be another post, chock full of pictures and video, that will cover the actual premiere event.”