With The Force Awakens taking place 30 years after Return of the Jedi, there’s been a lot of speculation about what happened in between them. Was the Empire crippled? Did it maintain its stranglehold on the galaxy? Where are the rebels now?

On September 2, we’ll start to get answers to these questions. Shattered Empire, the new four-issue comic book series from Marvel, will focus on the events directly following the Battle of Endor and give us some insight into the state of the galaxy moving into The Force Awakens. 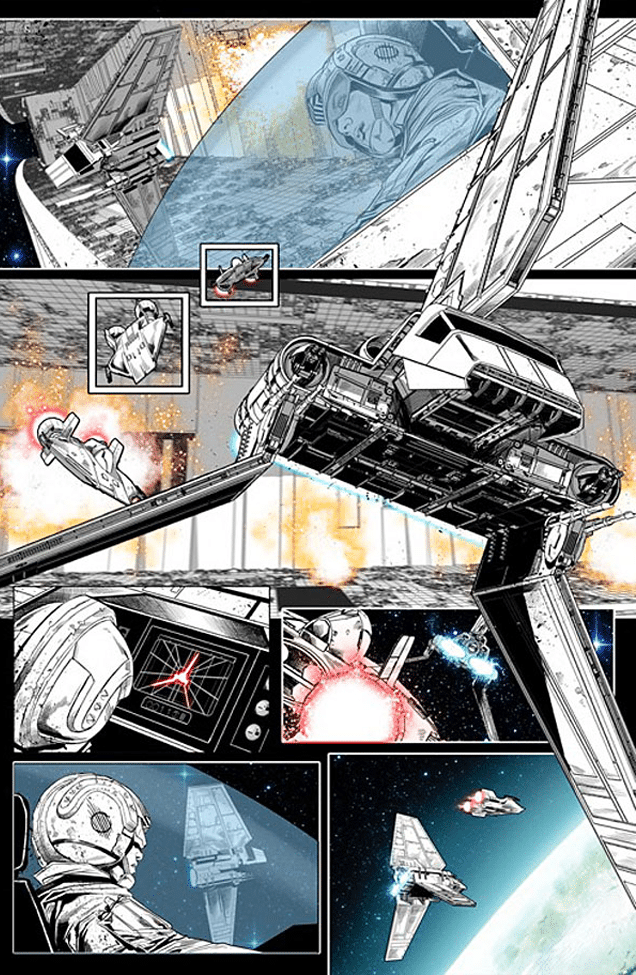 In an interview with StarWars.com, author Greg Rucka points out that Empire is vast, and that even the loss of its two most important figureheads won’t sound its death knell. Some supporters will leave, but many others will stay and be forced to further defend their territory.

He also stated that he used real-world events, like the fall of the Soviet Union and the Arab Spring, to influence his portrayal of the galaxy after the Emperor’s death. Which means it’s likely to be very messy. Star Wars Rebels was also an influence on the story, so you might want to watch that if you haven’t yet.

In a little less than a month, we’ll be able to follow the adventures of Kes and Shara Bey, two rebels who participated in the Battle of Endor, as they navigate the new galaxy post-Palpatine.

Will you be reading Shattered Empire? What do you expect to see from Rucka and his team? Where will the Empire stand in the wake of Endor?