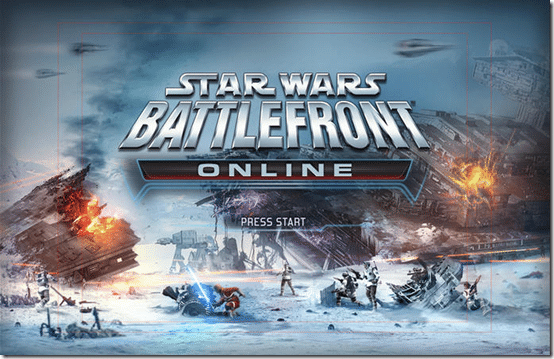 We recently got word that EA would be bringing DICE onto the team for Star Wars: Battlefront. There was not a lot of information given at first about the game, why they chose DICE or what we could all expect. But they’ve now spoken with IGN about it and we have some more info.

“EA has commented on why DICE is a great fit for Star Wars: Battlefront. Speaking to IGN during an interview at E3, EA Labels president Frank Gibeau explained that the studio’s experience with Battlefield gives them a unique set of skills perfectly attuned to taking on Star Wars.”

IGN has the full story but basically Gibeau tells us why DICE has proven themselves to be good at what they do and a perfect choice for creating Battlefront with Frostbite tech. EA believes that DICE will bring the creative and technical abilities needed to succeed on a project like this. He goes on to explain how it’s going to be different than things we have seen in the past:

“But they’re not just going to ape what we’ve seen in the past,” Gibeau continued. “They’re going to bring their own sensibilities and design ideas. We want to innovate. We want to try new things. You guys had a blog on your site that said, ‘hey, what would you like to see in Battlefront?’ There’s a lot of stuff in there that we’re planning on doing. There’s a lot of new stuff that we’re looking at too. From our perspective, it’s capturing that epic, Star Wars, all-out huge scale. That’s what we’ll go after.”

What do you think about DICE being contracted for Star Wars: Battlefront?

IGN says they will have more info on this coming soon as well so stay tuned.