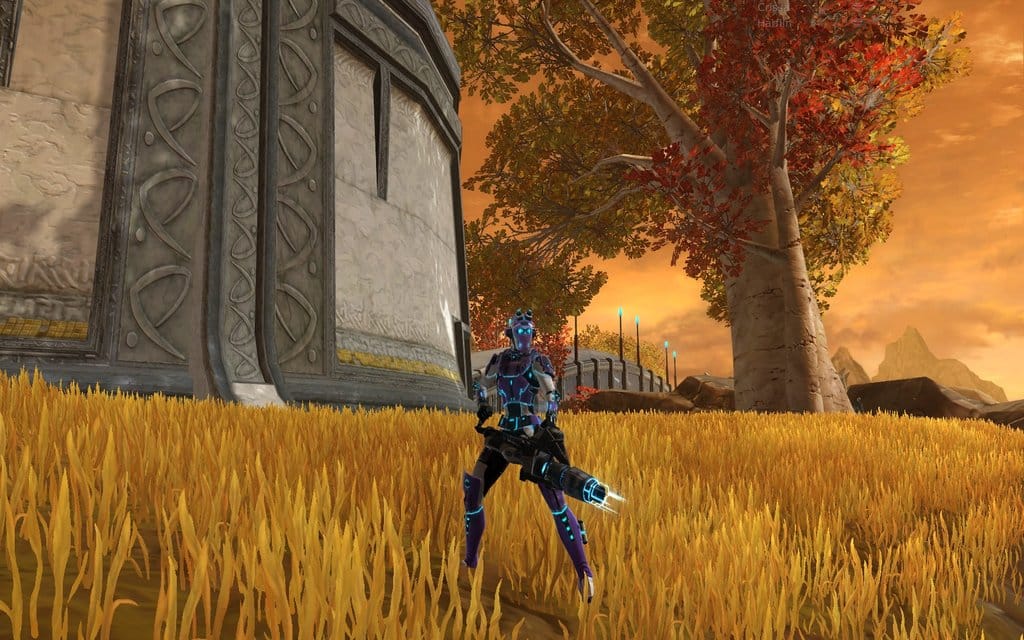 The official SWTOR Forums have been active with yellow posts today. Both Eric Musco and Amber Green have been posting update regarding bug fixes we can expect with next weeks patch. Here is a short run down off what have been said so far:

Broken or Missing Titles and Achievements

I wanted to give an update on the broken titles and achievements issue. These should be fixed with Game Update 2.2.1 next week. Also, after that point if you transfer a character you should not experience these issues.

If you run into any problems with your titles or achievements after 2.2.1, please contact CS.

Quick update, here are two changes coming to Bolster in Game Update 2.2.1 which is slated for next Tuesday, 6/25:

I definitely wanted to call attention to the second note as I know it is a bug folks have been looking to have addressed. Thanks!

For those of us that play with one or two others on a regular basis, we know this can lead to frustrating encounters and/or missed companion affection. (I know I’ve had conversations where I forgot to resummon after using Rocket Boost for instance.)

The good news is that Game Update 2.2.1 has a lot of bug fixes, and the issue preventing Companion Characters from summoning on dismount while players are in a group is one of them!

*Edit* There’s also a separate bug fix that ensures that Companions are summoned before a conversation begins if it’s started while mounted, as this can happen to players who are not in a group.

There is currently a bug with Terror From Beyond entering his Tantrum phase too early (as pointed out here, it’s at right around 33% now). We’ve got this fixed for Game Update 2.2.1 next Tuesday! Thank you for your reports and patience.