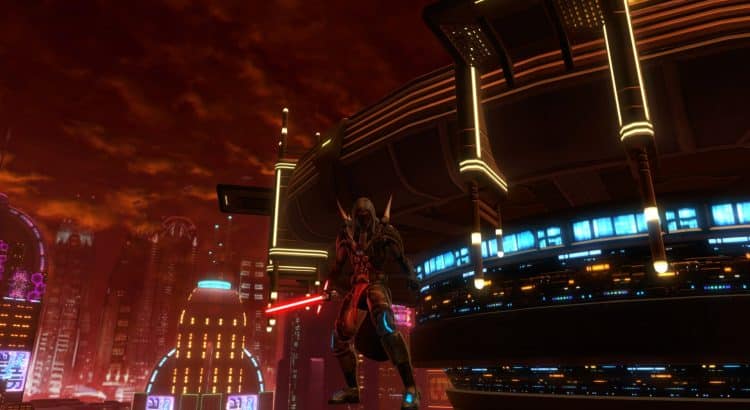 One of the things Keith mentioned in the Roadmap is that we want to work on enhancing Communication with you, especially around the future. As a part of that plan, approximately 2 weeks before each Game Update I will post a thread with a list of currently planned and confirmed bug fixes. Once that list is live I will post updates every few days as I get more information. This thread will become a living list of bug fixes that are slated for the next Game Update.

Thanks everyone. Let me know if you have any questions about how this process will work. Here are the initial bug fixes for 5.2.2: