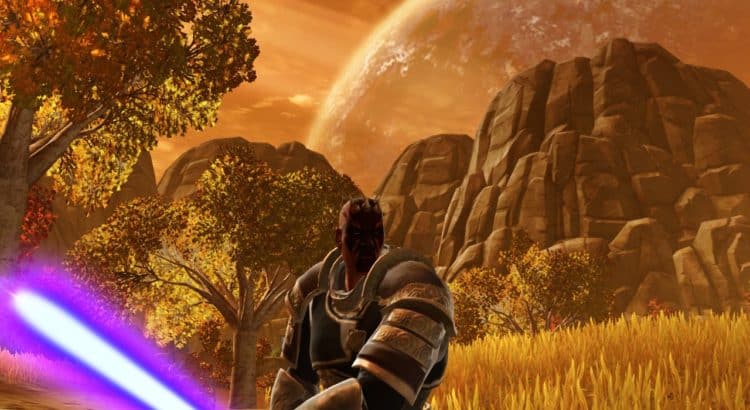 The SWTOR Developers over at BioWare Austin has chosen to delay game update 5.9.3 until October 2, due to game bugs.

The team has made the decision to delay the launch of Game Update 5.9.3 to next Tuesday, October 2nd. We have a handful of known issues that we are tracking for the Update which we want to address before it goes live. Unfortunately, we were unable to get them fixed in time for our planned release date tomorrow.

Some of the issues we are seeing include:

In each one of these instances there is a workaround which would not actually block gameplay. Still, if we can avoid those issues being live we would like to. We are going to take the extra time to address these issues to give you the best 5.9.3 we can. I will provide further updates as we move towards next week. Double XP will also move back one week to 10/9 – 10/16. Thank you all for your understanding and we apologize for the late notice.