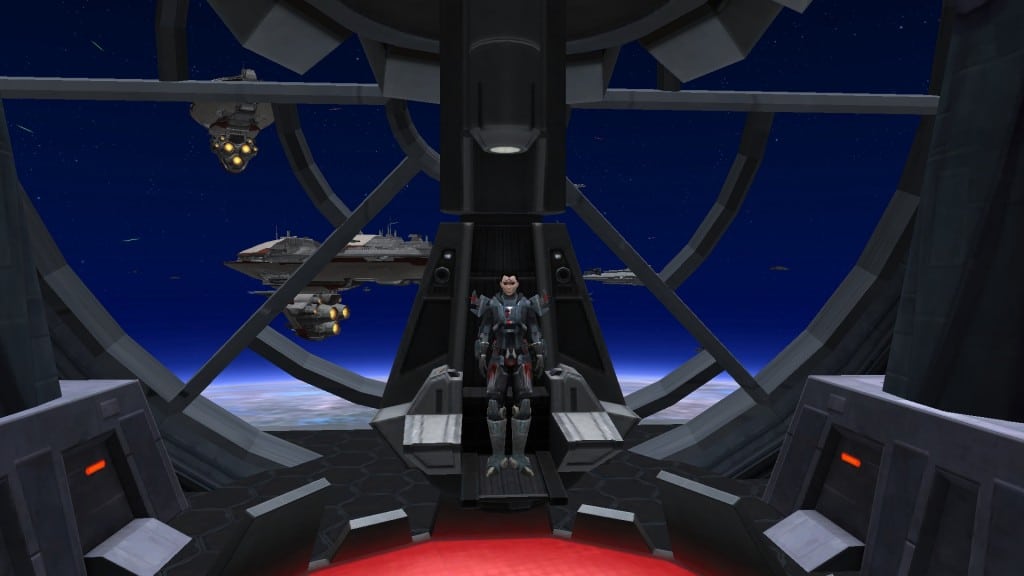 Eric Musco just informed the us via the official swtor forums, that Game Update 2.2 is delayed until further notice. Apparently there are some last minute bug fixes that is giving them trouble.

To clarify two points in the thread. Although I don’t have exact timing yet, Game Update 2.2 will not be tomorrow (6/11) at all. The maintenance is delayed past tomorrow.

As for the specific bug. What we needed to fix were some critical bugs inside of the the new Nightmare Mode Operation, which would need to be fixed before the Update went live. Upon implementing those fixes the Game Update itself became unstable. That is what we are working through now.

Hope that gives a bit of insight.