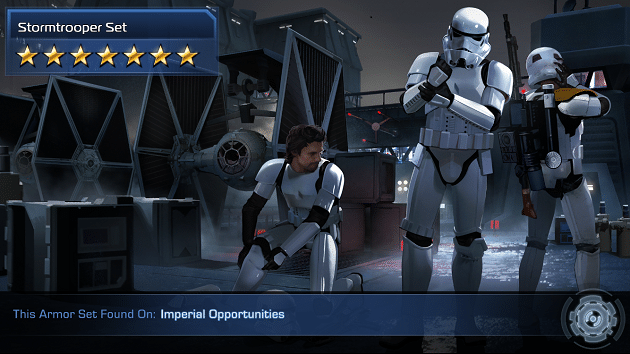 The Star Wars: Uprising community are getting an update on Sector Battle mechanics which we think look very promising. Check it out:

Next: Imperial Sector Battles. This one is going to be a bit of a crazy experiment so I warn you now there may be issues. If you’re not into being part of the experiment, maybe sit out the first one. We’re bending the system in ways it is very much not built to work so there will be quirks but it should be fun.

Hoth Prizes for Next Sector Battle: