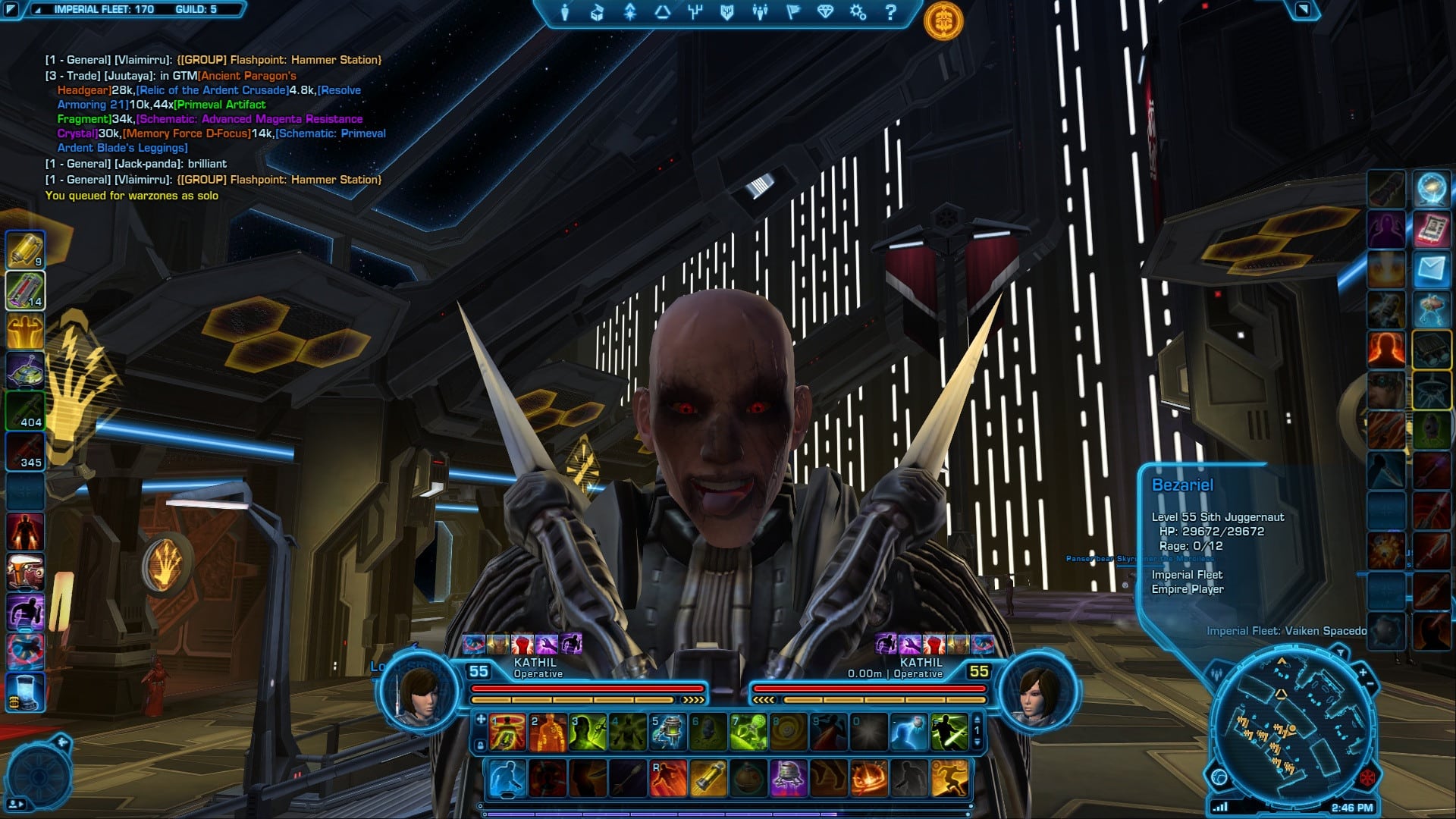 I wanted to specifically address the concern of “what is a subscriber getting in an all Cartel Market update?” Game Update 2.1 brings a whole lot of customization and convenience features to the game which have been requested for quite some time, such as character name changes etc. As we have stated in the past, we always design systems like this knowing that subscribers will be receiving Cartel Coins each month, and certainly more options for your monthly Cartel Coin grant can’t be a bad thing!

I think the core of some of your frustrations is that you feel like Game Update 2.1 is “eating up a slot” for our regular content cadence, and because of that, you won’t actually be receiving any new content in this “cycle.” I figure the best way to address that is to lay out a bit of a road map of what the next few weeks looks like! This will help especially if you are only looking at what you are getting within one “content cycle.” As I have done in the past, I need to make it clear that everything I am about to say is our current plan and that it is subject to change, but I want to give you as many details as I can! Here is our current plan:

If you are keeping track and we hit those dates, Game Update 2.2 will releasing 8 weeks and 2 days from the time we released Rise of the Hutt Cartel (so basically around our 8 week cadence that is often referenced). What that means is that even though I can’t yet tell you what is in Game Update 2.2, you are getting two Game Updates within that period. I will say this: Game Update 2.2 has no new Cartel Market features… Also, both of these Game Updates will come with the usual bug fixes, quality of life improvements, etc. which you have come to expect (reference the patch notes for more info).

I know many of you will reserve full judgment until you see what happens over the next few weeks. I hope getting a little bit more information on our timeline will help alleviate your concerns. I have stated before that our Cartel Market and content teams are two very different things internally, which is why we can have these two Game Updates release so close together. Hopefully that provides some insight into our plans!

TLDR – If you’re concerned that Game Update 2.1 is taking up space in our content cadence and only contains Cartel Market stuff, fear not, Game Update 2.2 is coming sooner than you would expect!