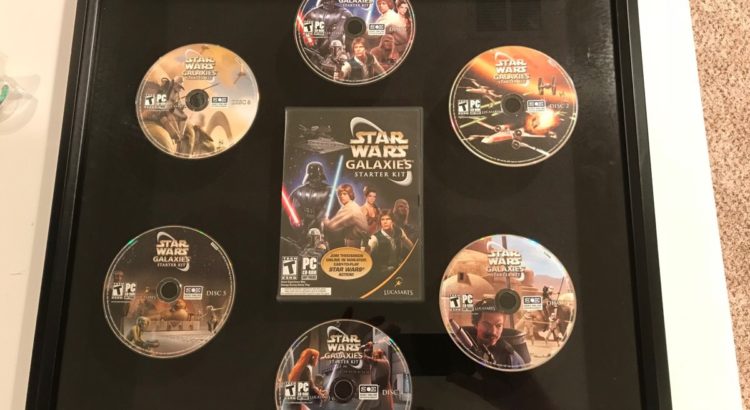 I have so many fond memories of Star Wars Galaxies and City of Heroes. I know many of you who read our site played SWG as well. I’m not sure if any of you played City of Heroes/ City of Villains but I was also a big fan of those.

We have long lamented the fact that SWG is gone forever, but new changes to copyright law could mean its return, along with other abandoned online games.

The U.S. Copyright Office is considering a rule change that would loosen the restrictions governing emulations and reproductions of abandoned online games.

We already know we have SWGEmu, but also that the creators of it have had to fight along the way, and worry that they might be shut down. This new copyright law would change that.

Since the law was meant to protect the theft of intellectual property, the argument is made that once a game is canceled by its developer, it no longer needs the same protections.

The argument is based on the Digital Millennium Copyright Act of 1996, which is a law meant to curtail the theft and piracy of intellectual properties such as video games and other software.

“Last year, several organizations, including the non-profit Museum of Art and Digital Entertainment, filed a request that the U.S. Copyright Office broaden its exceptions to include online games that have been shut down by their publishers. These would include MMORPGs such as Star Wars Galaxies and City of Heroes. Both of those game still have passionate fanbases, but they are no longer playable due to the fact that the servers shut down several years ago.”

The Museum of Art and Digital Entertainment is requesting that exemptions be extended to online games.

What would this mean to you if this law goes into effect? What games would you want to see revived with emulators?


Star Wars: Galaxies is still possible to play via SWGEMU, but you need the original CD witch is availible from amazon Same goes for
City of Heroes Star Wars Galaxies and City of Heroes Could Return if New Copyright Law Passes