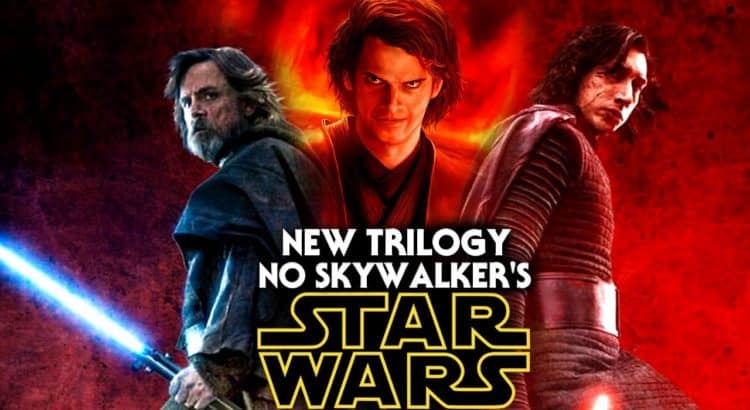 It has been over a year since we found out a new Star Wars series was coming from Game of Thrones showrunners David Benioff and D.B. Weiss. Now we have news that leads us to believe it can be a trilogy. This comes from HBO network president Casey Bloys.

If you’re wondering what comes next after Star Wars 9, this could be it! It’s also an opportunity for us to see something a bit different from the current trilogy timeline. We can see other parts of the Star Wars universe and this is fun and exciting for fans.

So, there’s two new Star Wars trilogies on the way – and they’ll both look to cover new corners of the universe post-Star Wars 9.

The original StarWars.com announcement outlined that “These new films will be separate from both the episodic Skywalker saga and the recently-announced trilogy being developed by Rian Johnson.”

Are you ready for these new films? I, for one, would love to see something new come out and we know Benioff and Weiss are going to give it all they’ve got, despite having a lot of their plates.

I hope that we’ll soon learn more about these films and when we can see the first one. We’ll keep our eyes and ears open and keep you posted on anything we learn. Stay tuned!