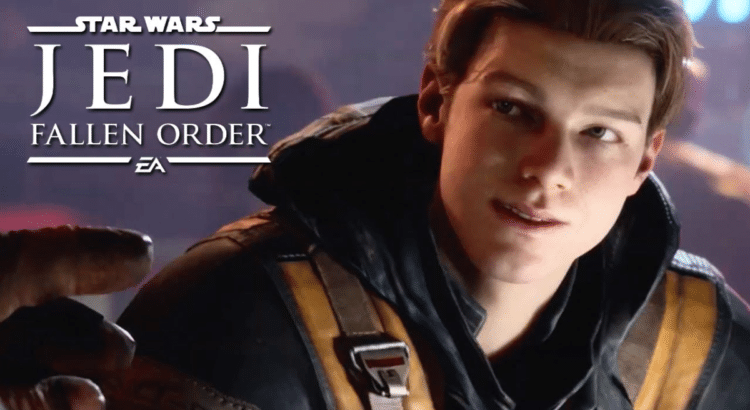 The official launch of Star Wars Jedi: Fallen Order is right around the corner, yet EA has already alluded to the fact that they’re planning to drop yet another Star Wars title in 2022.

Senior Analyst Daniel Ahmad of Niko Partners, one of the largest players in the Asian gaming market, pulled the leak straight from a recent earnings call from EA itself. The project is currently unannounced and unnamed, but is tentatively set to hit the market sometime in late 2022.

Star Wars Jedi: Fallen Order is an upcoming, single-player, active-adventure title due to release on Xbox One, PS4, and PC on November 15th, 2019. The game follows Padawan Cal Kestis as he attempts to flee from the purge of the entire Jedi Order that was set into motion utilizing Order 66, a law that demands that all Jedi be tracked down and eliminated.

Cal was able to escape the initial purge, but later has to use the Force in open view, an act that is seen by an Imperial Probe Droid and reported to the Empire – thereby unmasking Cal and putting a target on his back. The Empire then sends an Inquisitor to locate the Padawan to eliminate him and any other Jedi that may still be in existence.

Players will take on the role of Padawan Cal Kestis as he travels the galaxy attempting to avoid execution, fighting against the odds with the Empire and an Inquisitor hot on his trail.

Star Wars Jedi: Fallen Order is developed by Respawn Entertainment and published by Electronic Arts. The cast of the game includes Cameron Monaghan as Cal Kestis, Debra Wilson as Cere, and Daniel Roebuck voicing Greez. Another cast member of note is Forest Whitaker (he portrayed Zuri in Black Panther of the Marvel Cinematic Universe) who lends his voice to the character of Saw Gerrera.