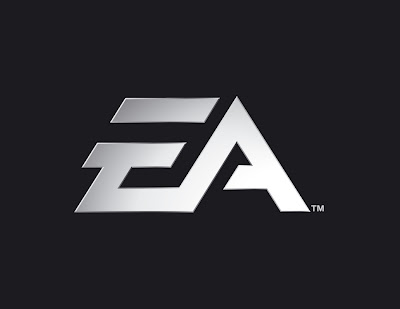 Yesterday EA had its Q3 FY10 earnings call, during which (as I understand) they let shareholders know how the company is doing and where it is going. That means that we get a sneak peak at what they’re planning to publish in the coming year.

Regarding Star Wars: The Old Republic they made statements which seem to suggest that (unsurprisingly) the game won’t be released before March 31, 2011. As VG247 reports:

“We are not assuming that we bring a major new MMO to market in fiscal ‘11. We will continue to increase significant development cost as we prepare this title for launch,” he said.

Both EA and Lucas has previously said the game is aiming for a “spring 2011″ release, putting the launch in either April or May 2011.

As CEO John Riccitiello added, the costs involved here are gigantic, so don’t be hugely shocked if this trundles off into the back half of next year.

“It’s a significant cost,” said the exec. “MMOs can cost as much as two to six, seven times as much as a front-line title, if they’re done right.

“It is a major investment for us.”

Brown eased through analyst questions in the call last night by assuring the mega-costs involved in developing the game will be repaid in full.

“I think the important point here is you ask that title goes live, and we’re not giving any specific date, we’ll move from a net OpEx investment mode to a highly profitable op-income contributor,” he said.

“So it’s a pretty important step change, when you compare a year with the MMO active versus the development stage that we’re currently in this fiscal year.”

Get the rest of the news from EA’s Q3 release here.

As I said, not really surprising since they already said that their target date is Spring 2011.