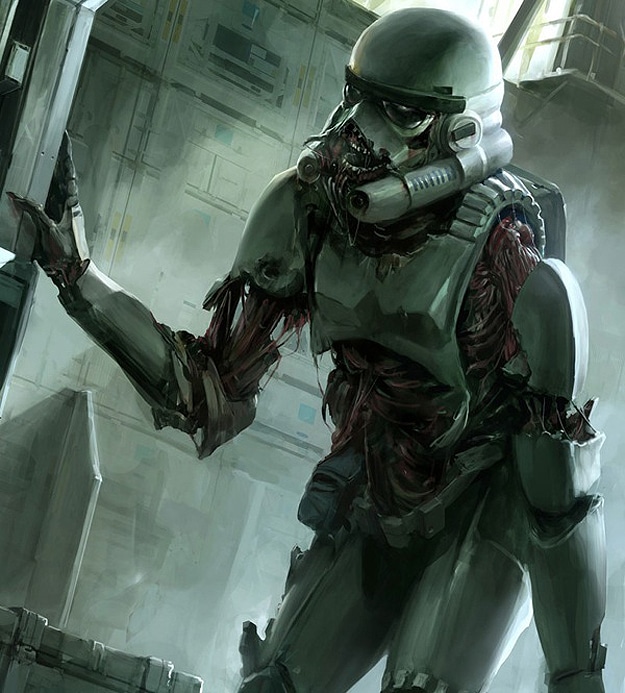 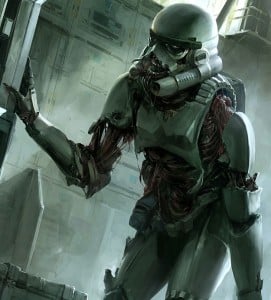 With the latest news and rumors about Star Wars: Battlefront comes many hopes and expectations. With the game being set to release sometime late this year many are praying that there are some major improvements and additions to the series.

Campaign Style: Take it to the next level

Many players want the new Star Wars installment to have more focus on the campaign mode. Many players enjoy multiplayer shootouts, but for those who enjoy the story and “mission” style, we think EA should focus more on the story portion of the game. It seems that gaming developers are starting to slack on the campaign modes and are focusing more on the online multiplayer experience. This is all great, but there are many people out there who want to play single style; solo. Hopefully, EA will put enough focus on both parts of the game for the sake of every type of player.

Give Me More BOOM!

Star Wars fans are not too shy to tell you they want more boom and pow in the new Star Wars: Battlefront game this year. The fighting and shooting scenes need to be more powerful and intense than they have ever been before.

Location, location, location! Fans are wanting more manifold locations to make the game more fulfilling and attacking enemies more challenging. Star Wars is obviously in space, think of all the amazing and beautiful locations that could be added to the game! You have your spaceship at your disposal and we want to roam freely amongst the entire universe.

“More intergalactic boom boom, please!” That’s what most of the Star Wars fans we know are talking about. It’s simple. We want the out space shootouts to be bigger and intense. We are looking ahead to better ship vs ship battle in the new game, unlike the ones in Battlefront 2 which, we are sorry to say, wasn’t really up to the mark. And moreover, the devs treated them as side-jobs and were laid out with an aura of being boring. Of course, we do understand that focus on the in-game characters remain to be the order of the day, but a Star Wars game can be nothing without an ample dose of Han Solo-esqe heroic fight in the void of space. And to go against the Empire in an intergalactic battle is something we consider epic.