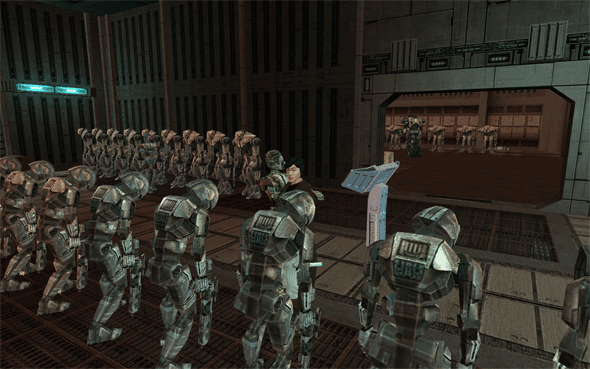 KOTOR has long been ranked as one of the best Star Wars games ever made. If you were a fan, then we don’t have to explain why. Even if you never played it yourself, you’ve had to have heard about it here and there. We post about the KOTOR series often here on the site and there is still content and info coming out about it, despite its age, because that’s how much the Star Wars community loves it. So with that in mind, here’s another cool video we found with some useful information in it. It’s a bit long but it definitely has some interesting information about this subject. It’s part of a series from Xuul so you can follow their channel for more and to keep up with anything new they put out.

Here’s an interesting video about the M4-78. It covers a history of the project and also why some things did not work out. It looks like there were a lot of hands in on this project and perhaps that is why so many things were cut and certain things didn’t work out as planned. You can watch the video for yourself for the entire story but it’s definitely a good watch if you are a KOTOR fan. It’s nice to see some good discussion and information being put out about KOTOR.

Check out the video here:

So what are your thoughts?