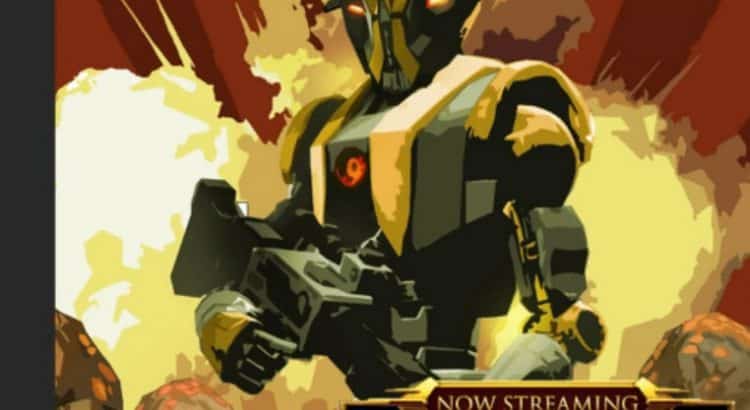 Here is the rundown of the SWTOR June Producer’s Livestream:

What: Get an inside look into the current state of the galaxy and what’s coming in June!

State of the Galaxy

Dark Side vs Light Side Event

Hey folks,
Thank you to everyone who tuned into the livestream. Here is what we discussed, in case you missed it.

Thanks again everyone. If you have any questions feel free to ask them in this thread.
-eric