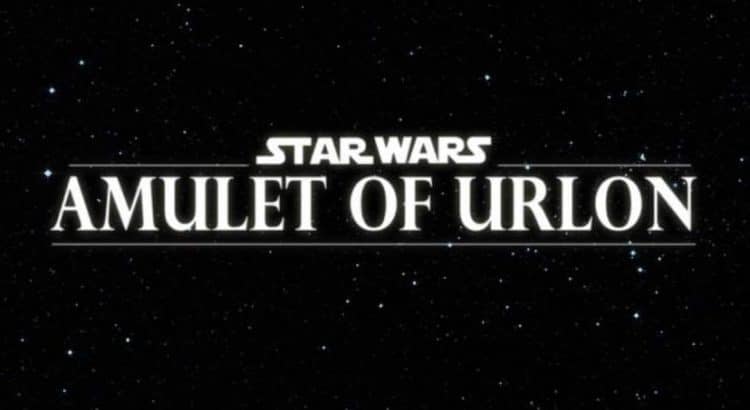 We love fan films here. This one is under 5 minutes so it’s not an extra long watch. You can sit down on a work break or in between playing or studying and give it a quick watch. We don’t want to go into too much detail about plot since it is such a short film. It’s far better to just watch it for yourself and get the full experience. That said, it’s an interesting and new story idea, the character is intriguing and the film is done well. There’s nice use of lighting and other effects and we hope to see more from them along these lines. If the music sounds familiar, you probably played Star Wars Commander and clothing and props were also very well done. All in all, it’s good stuff for a fan film. We’d love to see a longer version of this to carry out more of the story, as well as more short stories from this same crew.

If you’re a fan of amulets and artifacts, like you will find in SWTOR and some other Star Wars games, you’ll probably like the premise of this short film. It’s very good use of an artifact story. So with that in mind, we urge you to check it out for yourself if you have not already and also give them a like on Facebook (if you do the whole Facebook thing) and let us know in the comments what you think of it.

Here is a fan film for you to check out:

So what do you think? It’s short but it’s done well and it’s definitely interesting.
You can see credits and learn more on their Facebook page: http://www.facebook.com/starwarsrelics