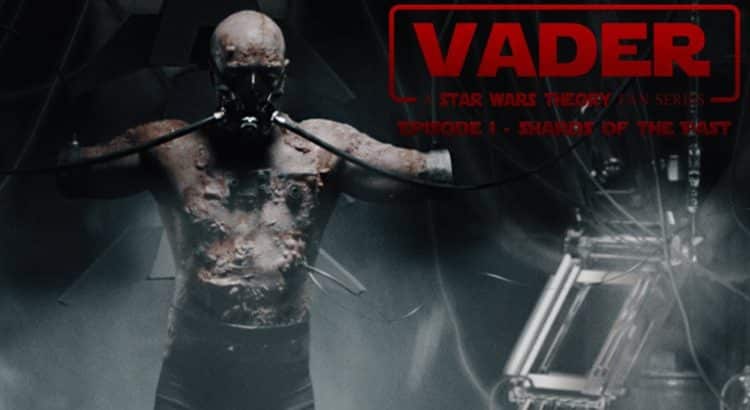 You know how we love our fan films here but we haven’t had any for you in a while. That is going to change today, however, because we have stumbled across an awesome new film for you to enjoy.

As far as fan films go, this one is really top of the game. It will keep you hooked from start to finish and it really shows that it IS possible to take older characters and bring them back in new stories and new ways and it works.

Yeah, it’s THAT good. So, go ahead and set aside some time. Pop some popcorn or grab your favorite snacks and give it a watch. You won’t regret it.

So, what’s it all about?

Anakin Skywalker is DEAD. For eight months, the mysterious Darth Vader has enforced the Emperor’s commands. Fighting between the loss of Padme, and the new cursed life he now leads, Vader must do what must be done when a surviving Jedi Master from Order 66 has lured him to the home planet of his late Wife’s tomb…

So, what do you think? This is an amazingly great fan film/ theory movie. We hope you enjoy it as much as we did.