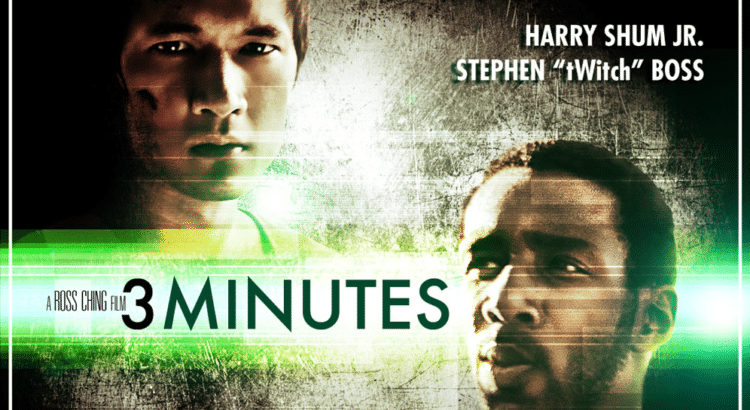 I liked the idea of this short story called “The Most Dangerous Game” so I adapted it back when I was in film school, but when I made it back then I didn’t have many people to help me make it so it didn’t turn out too great. After being in the industry and living in LA for a few years now, I got a chance to make new friends and really take advantage of their professional talents.

The producers of the piece, George Wang and Don Le were in talks with Harry Shum Jr. to collaborate on something when I met them. They brought me on the project, and were initially going to do a different idea involving dancing, however, the more we developed the idea, it proved to be not very feasible. That’s when we decided to do this “3 Minutes” idea.