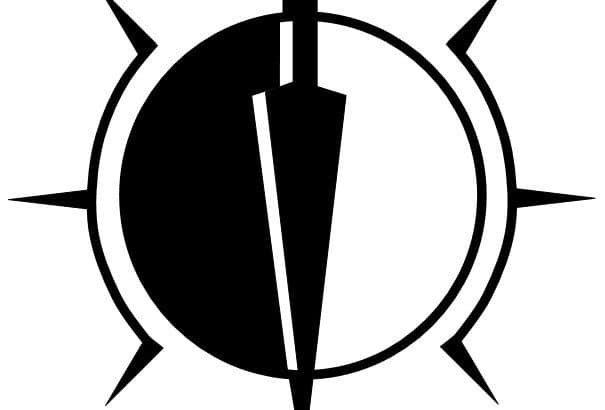 The Exchange was a criminal organization active around 4,000 BBY, and possibly the most powerful of its time, that dealt in spice smuggling, extortion, weapon trafficking, slave trading, and bounty hunting. The organization was active on many planets and employed notorious bounty hunters such as Calo Nord. During the First Jedi Purge, they posted a huge bounty on live Jedi, large enough to purchase an entire planet. 300 years later, during the Cold War, the Exchange was engaged in a galaxy spanning crime war with the Hutt Cartel centring on Nar Shaddaa.

History
The organization was active on many planets and employed notorious bounty hunters such as Calo Nord. Some branch heads included Davik Kang, the crime lord of the planet Taris, Loppak Slusk of Telos IV, and Goto of Nar Shaddaa.

The Exchange was an extremely powerful criminal organization that operated throughout much of the Outer Rim Territories. The shadowy group was led by an even more mysterious entity called the Compeer, with a command structure that included individual crime lords controlling profitable worlds. The only way to be accepted into this elite group was to be nominated by several other crime lords.

The Exchange was briefly yet significantly involved with, and damaged by, two important figures around the time of the Jedi Civil War: Revan and the Jedi Exile. In 3,956 BBY, Revan infiltrated the Exchange headquarters on Taris and killed its local leader, Davik Kang. Five years later, the Jedi Exile arrived on Nar Shaddaa. She proceeded to destabilize the Exchange’s operations on the moon by killing the crime lords Saquesh and Visquis, and by destroying G0-T0’s yacht. G0-T0 went along with the Exile in hopes of stabilizing the Galaxy. He was eventually destroyed on Malachor V when the Mass Shadow Generator was re-activated and blew up the planet along with G0-T0

G0-T0
Goto was the Exchange boss of Nar Shaddaa. He was never seen in person, and appeared only as a hologram. This was because ‘Goto’ was not an organic being: he was a droid (G0-T0) using the hologram to give the impression that he was a living being. Eventually, he would travel with the Jedi Exile.

G0-T0 managed to use the illegal actions of the Exchange for his ultimate purpose of stabilizing the Galactic Republic. Its smuggling ring caused the deaths of destabilizing persons or organizations, developed unofficial profits for entire sectors, and strengthened Republic worlds that would otherwise be poor and ignored. Believing that the major source of the Republic’s problems revolved around the Jedi Civil War, it also enacted bounties for live Jedi and Sith. Many bounty hunters simply killed Jedi and Sith instead of capturing them, but the outcome remained: less Jedi or Sith to fight against each other meant less fighting period. According to Kreia‘s predictions before her death on Malachor V, the Exchange grew in power, until the Hutt’s ceased tolerating the Exchange, causing it to slowly feed upon itself.