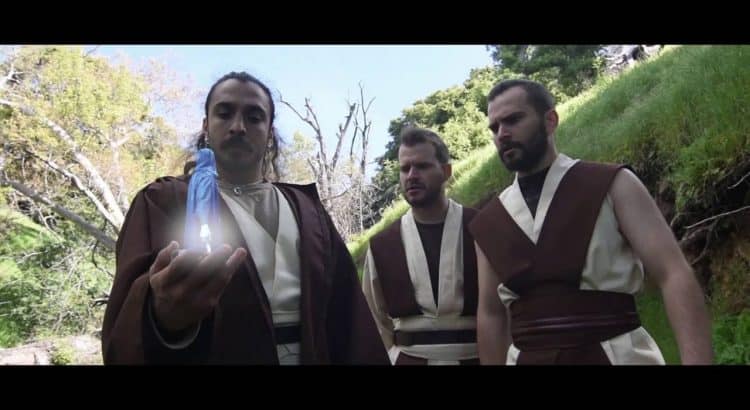 Speaking of fan films… you know how I love them and I have another fun little short for you to check out. It’s a tale of two brothers and how they learn about the Force, as well as how it develops in their Jedi training. So if you have a few minutes for a quick short, go ahead and check out A Lost Hope, the Star Wars fan film. You might find some of this is familiar and when you get to the end, you’ll see why but we’ll save all the spoilers and suggest you just go and watch it. Sure, you’ll notice some imperfections and we could be nit-picky and point those out but as someone who just loves to see the effort fans put into these, I’d rather not get too critical of it and instead just enjoy it for what it is.

“Our submission into the Star Wars Fan Film awards, 2016! Our first attempt making a Star Wars film, hope you like it!”

As you will see, it’s a bit short and that’s because the film contest rules stated it had to be kept to 5 minutes. I’d definitely like to see what else they have in them as it is clear they have potential. Some of the pacing seems a little rushed but knowing that they were working with the constraints of the contest rules, this makes sense. I think if they did a follow up without the content timing rules to hold them back, it could be something really awesome.