BioWare has released many new  details regarding the upcoming Knights of the Eternal Throne Expansion releasing Dec 2, 2016. They also released the new awesome expansion trailer created by  Blur Studio. Check it out:

Battle to rule the galaxy in Star Wars™: The Old Republic™ – Knights of the Eternal Throne, a bold new digital expansion from BioWare. Be the Outlander and command a team of hand-picked allies as you face one of the most dangerous families in Star Wars™. Mother against daughter. Sister against brother. It’s a fight for control of the throne. You decide who will live, who will die and who will rule the galaxy. Fight to influence the galaxy for the light or dark side of the Force™!

Best of all, Knights of the Eternal Throne is FREE to all Premium players! 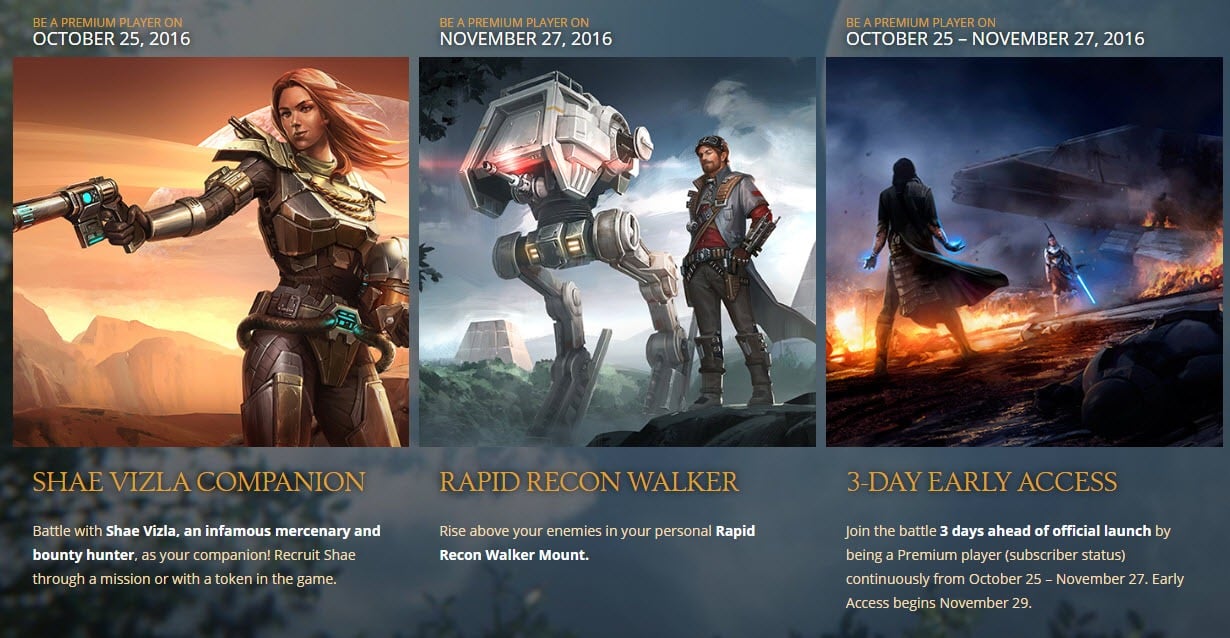 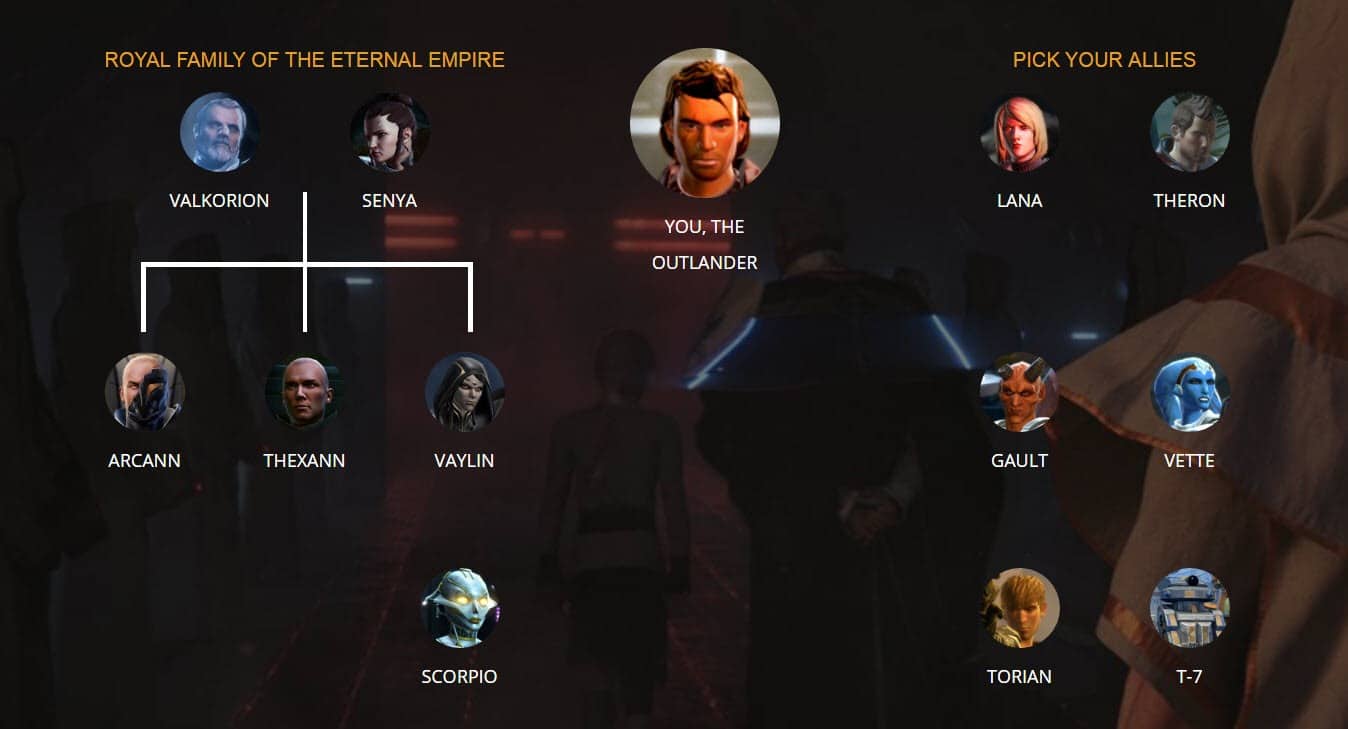 CHAPTER 1 – WRATH AND RUIN
Lead the Alliance in an explosive battle against the Eternal Empire as Empress Vaylin begins her conquest of the galaxy.

CHAPTER 2 – RUN FOR THE SHADOWS
Fend off deadly assassins and join forces with an unlikely new ally.

CHAPTER 3 – DARK REUNIONS
Settle scores in a lethal showdown to safeguard the Alliance.

CHAPTER 4 – WHERE DREAMS DIE
Discover a mysterious and deadly new world in a bold fight for survival.

CHAPTER 6 – THE DRAGON’S MAW
Spearhead a daring undercover mission into the heart of enemy territory.

CHAPTER 7 – INTO THE VOID
Hunt your enemies to a dangerous and forgotten world untouched by the Force.

CHAPTER 8 – END TIMES
Defend the Alliance against the greatest threat it’s ever faced.

CHAPTER 9 – THE ETERNAL THRONE
Clash with the Eternal Empire’s strongest forces in the final battle for control of the Eternal Throne.