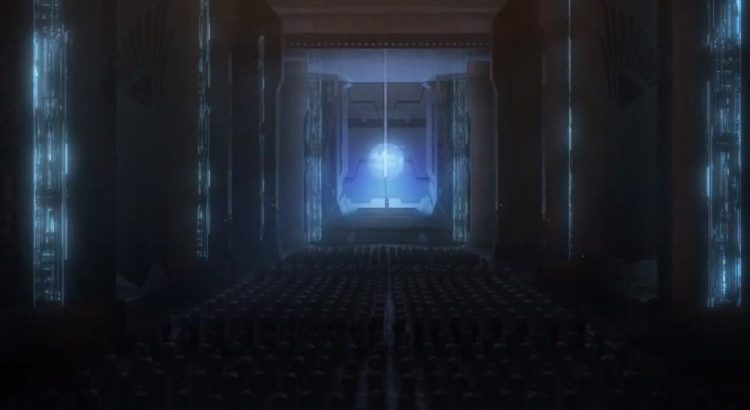 If you are a follower of our blog, you know we are huge fans of Star Wars: fan movies. Back in the summer of 2010 we featured a movie by Martin Klekner called “Star Wars: Shadows of the Past” Now he is back, and deserves a tone of support for the awesome job his is doing. Check out his Concept Teaser for his upcomming star wars fan film Star Wars: Armies of the Fallen.

Plot: Several years have passed since the end of Shadows of the Past. War has been raging ever since. Fallen’s revolution changed the whole Empire, it turned the Master’s realm to shreds. Fallen’s armies, though weak and unorganized at the beginning, were forged into a deadly and unstoppable weapon. Now all that’s left is to strike a final blow and confront Master directly.