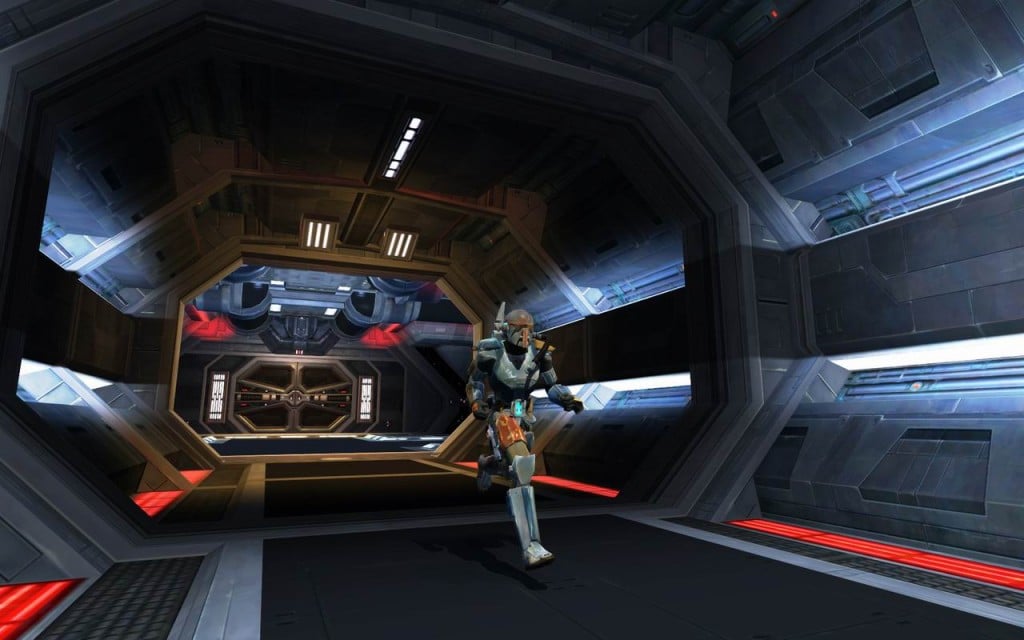 JovethGonzalez (BioWare rep) has just announced new availeble destination servers for some of the European RP-PvP servers. Until now, it has only been possible for players on those servers to transfers to other PvP servers, but now they get the option to choose a RP-PvE serve. The servers who get this option is: Lord Calypho, Jen’jidai, Huntmaster. Players who already transfered their characters to the PvP servers, can contact CS to help them transfer again. Check out the forum post here, or our copy past below:

The following options will be available for these three servers:

If you have already transferred to a PvP destination from one of these three RP-PvP servers and would like to, instead, transfer to the newly offered RP-PvE destination server, please contact Customer Service and they’ll be more than happy to work with you on this process.

Thank you for your patience on this, and we hope that all of you enjoy your new destination servers, wherever that may be.